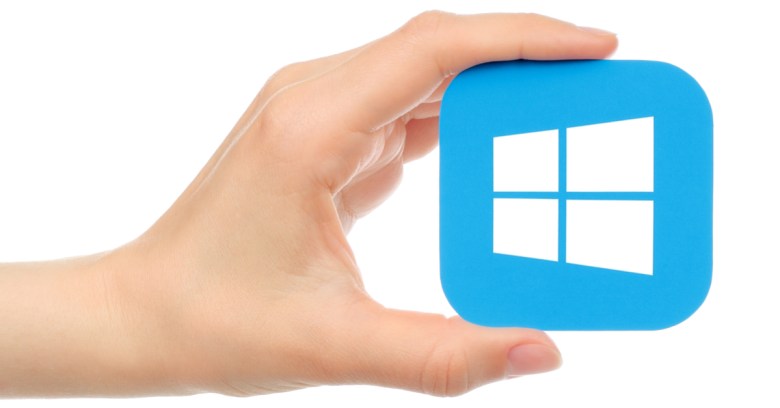 With the Windows 10 1803 Spring Creators Update delayed at the eleventh hour for unknown reasons, admins and end users will still receive plenty of updates in the April 2018 Patch Tuesday.

The big picture is 65 security fixes assigned CVE numbers, 23 of which (plus a separate Adobe Flash flaw) are rated critical, with no true zero-days among them.

An critical 66th CVE on the list should already have been fixed a week ago through an emergency patch that Microsoft issued for a remote code execution (RCE) vulnerability (CVE-2018-0986) in the Microsoft Malware Protection Engine (MMPE).

A breakdown of the remaining 22 critical flaws shows:

Since there are many ways to view fonts – web browsing, documents, attachments – it’s a broad attack surface and attractive to attackers.

Reported by US CERT CC’s Will Dormann way back in November 2016, the update patches this but not entirely, he said:

This update prevents automatic retrieval of remote OLE objects in Microsoft Outlook when rich text email messages are previewed. If a user clicks on an SMB link, however, this behavior will still cause a password hash to be leaked.

For Windows 10 users, this works in tandem with a Microsoft update (look for “April 2018 Windows OS updates”), installed in conjunction with each PC manufacturer’s BIOS updates. Linux mitigations were released earlier in 2018, AMD said.