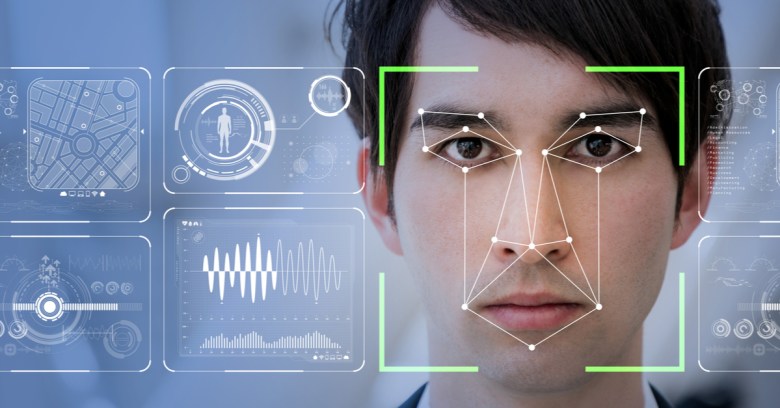 Singapore last year announced that it wants to convert every single lamp post in the country – there are about 110,000 in the island state – into an interconnected network of wireless sensors.

Now, it looks like the plan is to put surveillance cameras equipped with facial recognition on top of those posts, where they can pick out faces and identify pedestrians, bicyclists, motorcyclists or motorists as they pass by, Reuters reports.

A pilot of the project is scheduled to begin next year, as part of Singapore’s Smart Nation project. GovTech, the federal agency in charge of the “Lamppost-as-a-Platform” (LaaP) project, has set a deadline of May for companies to register their interest in providing the network technology.

A GovTech spokesman sent a statement to Reuters saying that the plan is to use facial recognition to analyze crowds and to investigate terrorists:

These capabilities may be used for performing crowd analytics and supporting follow-up investigation in [the] event of a terror incident.

Adam Schwartz, senior staff attorney for the Electronic Frontier Foundation (EFF), responded to Reuters’ request for comment by urging Singapore and other governments not to adopt facial recognition surveillance technology. His concern is mirrored by rights advocates in other surveillance-happy countries: namely, that the technology will be used against political opponents, peaceful protesters, journalists or activists.

Facial recognition technology typically allows police to match people picked up by surveillance cameras against images in databases. Countries including the US and the UK have been building huge image databases.

According to a Government Accountability Office (GAO) report from August 2016, the FBI’s massive face recognition database has 30m likenesses. Last year, during a scathing US House oversight committee hearing on the FBI’s use of the technology, it emerged that 80% of the people in the FBI database don’t have any sort of arrest record.

Asian countries are likewise increasingly adopting facial recognition technologies: China’s police are using it to identify and publicly shame jaywalkers, to wipe out toilet paper thieves, and to pick out suspects as they travel during the Lunar New Year.

Singapore has pledged to be sensitive to privacy concerns with the LaaP rollout. Reuters quoted a GovTech spokesperson:

The need to protect personal data and preserve privacy are key considerations in the technical implementation of the project.

Prime Minister Lee Hsien Loong said that the Smart Nation project is aimed at improving people’s lives and that he doesn’t want it done in a way “which is overbearing, which is intrusive, which is unethical”.