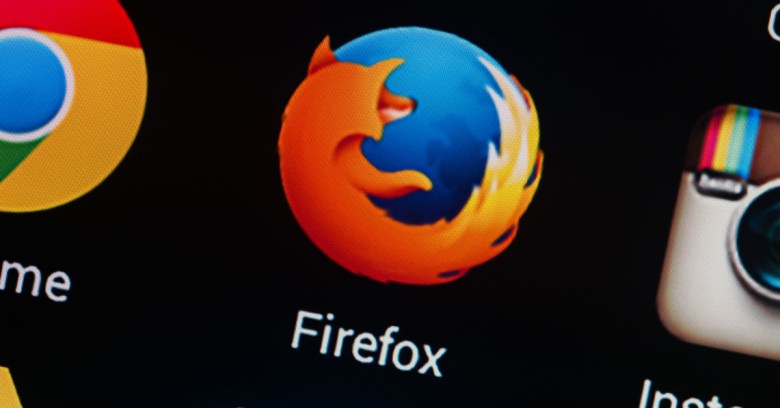 Mozilla has announced that the tracking protection in Firefox 11 for iOS is now turned on by default.

It might sound like a mere tweak, but Firefox 11 for iOS becomes the first version of the browser to do this without the user having to consciously turn it on.

The obvious question, then, is how Firefox 11 iOS now differs from simply launching a privacy tab or using something like Mozilla’s privacy-oriented Focus app, both of which integrate the same anti-tracking technology.

The short answer is it doesn’t – they both block in exactly the same way. However, privacy mode and Focus also keep no web history, cache, search history, passwords, or form data.

The same protection is available in the desktop versions without launching privacy mode by enabling the never remember history setting (Tools > Privacy and Security).

The other benefit of tracking protection is that it claims to increase page loading speed, which is why users might want to turn it on in other versions.

Tracking protection is implemented across Firefox versions as follows:

Firefox iOS: turned on by default

Firefox Focus: turned on by default

The app also counts trackers in the style of ad-blockers so users gain visibility on the trackers used by publishers and advertisers to help build profiles of user’s browsing habits.

Ultimately, the point of enabling tracking protection by default is that every user gets it regardless of whether they know or remember to turn something on, which is why all versions will enable it by default in time.

Interestingly, an external influence (and one of the reasons iOS is leading the Firefox charge) is Apple’s policy of promoting privacy even when that makes life harder for advertisers.

As Mozilla made clear when it launched tracking protection in Firefox iOS last September:

We’re always looking to bring the latest features to our users, and we’re finally able to deliver it to Firefox for iOS thanks to changes by Apple to enable the option for 3rd party browsers.

Between them, what Apple, Mozilla and a handful others (but perhaps not Google) are proposing is a big change from the days when browsers were simple windows that open to whatever the web wanted to throw at users.

As the world has seen from Facebook’s travails, this model is coming under some pressure as users wise up to the way they are constantly being watched.

The browser is a long way from being becoming an impervious shutter to surveillance but tracking protection by default is certainly a good start.