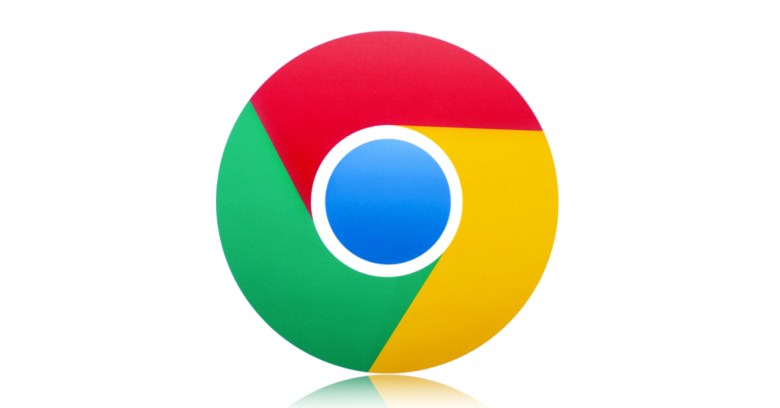 With the new browser comes blissful quiet: Google is muting all autoplay content by default, thus giving people the option to turn off one of today’s most annoying aspects of going online. The update also includes a passwords export feature, security improvements and new developer features.

You can update to the latest Chrome version now via the browser’s built-in updater, or download it from google.com/chrome.

Google originally planned for autoplay mute to arrive in Chrome 64, which introduced autoplay settings on a per-site basis, but it didn’t happen for reasons Google didn’t specify.

Now, however, all users are getting the feature, be they on mobile or desktop. In September, Google said the move is meant to address one of the most frequent user concerns – unexpected media playback, “which can use data, consume power, and make unwanted noise while browsing.”

The new autoplay blocking feature adds to Google’s existing ban on video, pop-up and intrusive advertisements, which it began to block on 15 February from within its browser on both desktop and mobile. As we noted at the time, that ad filter wasn’t an adblocker, and Google didn’t describe it as one. Rather, it was meant as a way to keep people from wanting to install an adblocker in the first place, by keeping these kinds of annoying ads out of people’s faces:

Of course, users who like autoplay noise can still get it, Google says:

Autoplay will be allowed when either the media won’t play sound, or the user has indicated an interest in the media. This will allow autoplay to occur when users want media to play, and respect users’ wishes when they don’t.

From now on, web-hosted media can only play automatically if it doesn’t have audio, if a user interacted with the page during a previous browsing session, or if the user frequently plays media on the site. Similarly, on the mobile versions, media can only autoplay if a user added a site to the Home Screen.

This release also marks a further turn of the screw on old certificates issued by Symantec-owned brands like Thawte, VeriSign, Equifax, GeoTrust, and RapidSSL. If your site is using a SSL/TLS certificate from Symantec that was issued before 1 June, 2016, it won’t work in Chrome 66. All other Symantec SSL/TLS certificates will stop working starting in Chrome 70, which is expected in October.

Apple beat Google to the punch on the autoplay blocking front: last year, it added autoplay-video-blocking to the new Safari browser for its High Sierra desktop operating system.

Thanks for catching up, Google. We know that there’s a pot of advertising gold behind the move to make content less annoying, but still, speaking from this side of the screen, it’s the silence that’s golden.