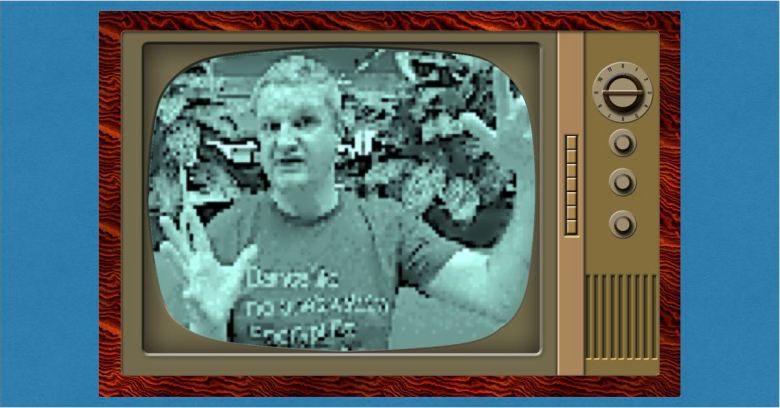 Last week, we wrote a law-and-order story about a woman who set up a bunch of fake sysadmin accounts on her employer’s network shortly before leaving the company…

…only to connect back in later on from home to wreak some kind of ill-considered vengeance.

She was identified, charged and given a criminal conviction, part of which involved paying $5616 in restitution, that being an estimate of how much the company lost trying to put things right.

We gave that article what we thought was an uncontentious headline: Employee from hell busted by VPN logs.

Well, THAT stirred up a hornet’s nest of comments!

Many comments insisted that we had misrepresented one of the virtues of VPNs, namely that a VPN (short for virtual private network) is handy for not getting busted, because it can help you stay anonymous.

So, which is it? Are VPNs about privacy, about anonymity, or about both?

Note. With most browsers, you don’t need a Facebook account to watch the video, and if you do have an account you don’t need to be logged in. Internet Explorer users may need to use the general link https://www.facebook.com/SophosSecurity/videos/ instead.
No sound? Click the speaker icon in the bottom right to unmute.

16 comments on “Can a commercial VPN really keep you anonymous? [VIDEO]”