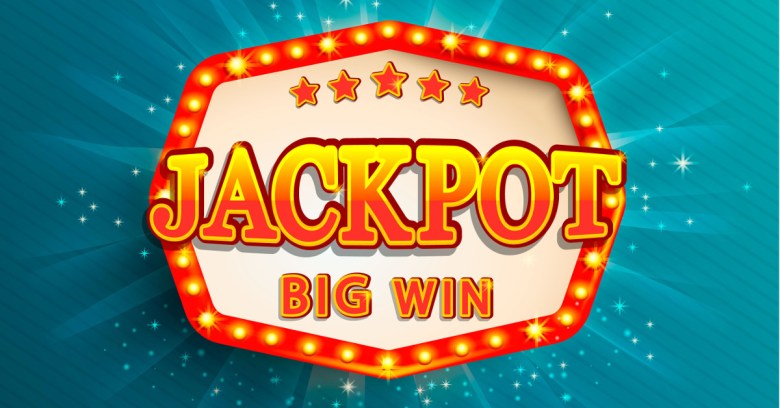 26 comments on “No, Mark Zuckerberg isn’t messaging you about winning a Facebook lottery”