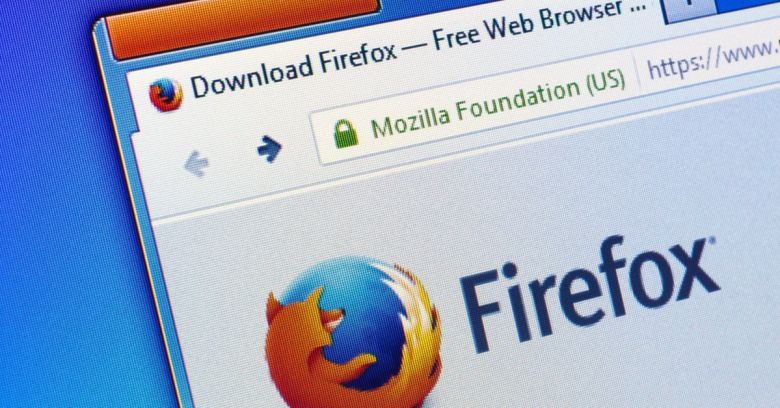 You know that whole “nothing is free” thing about online content? About how the big internet companies may look like they’re giving away content – we’re not making out checks to Google or Facebook, after all – but they’re making plenty of moolah from advertising and selling our data? We are, as it’s often said, the product.

Mozilla says bunk to all that. We can expect to see sponsored links in the open-source Firefox browser as of next week, but we don’t have to sell our souls to get Mozilla the extra revenue it needs to survive. Mozilla says all the analytics will happen on the client side, keeping users’ data private.

That’s according to a post written by Nate Weiner, the founder and CEO of Pocket. Mozilla acquired the company, which makes the underlying technology, early last year.

Weiner said that we need high-quality content. At its best, the internet makes us laugh, it makes us think, it teaches us, and it brings us new perspectives. Content producers, for better or worse, depend on advertising to bring it to us. But the model just isn’t working anymore, he said, what with user privacy withering away and junk clickbait squeezing out the good stuff:

Unfortunately, today, this advertising model is broken. It doesn’t respect user privacy, it’s not transparent, and it lacks control, all the while starting to move us toward low quality, clickbait content.

We’ve seen some interesting approaches to trying to fix this mess. The Brave browser is one such. Launched in 2016, the idea is to pay Bitcoin to users who agree to view “clean” ads or to pay sites in exchange for having their ads blocked.

Another approach is Google Chrome’s ad filter that aims to mop up the worst offenders, leaving you with just ads that don’t make you feel like throwing your laptop out of the window.

Using Pocket, Mozilla set out a few months ago to see if it could get personalized, high-quality experiences to users without those users having to fork over their data and privacy. Weiner said the experiment was a success:

We’ve come to accept a premise around advertising today that users need to trade their privacy and data in exchange for personalized, high quality experiences. Our experiments over the last few months have proved that this isn’t true.

Since the start of the year, Mozilla’s been showing some Firefox users links to recommended content on its New Tab page. Some of the recommendations are sponsored, with content producers paying to be included in the list of recommendations. The links were made available in the Nightly and Beta releases as of Monday. In Firefox 60, due to ship on 9 May, the feature will be available to all Firefox users in the US.

You can check out Mozilla’s activity stream on GitHub for details on how the company is protecting privacy while still delivering personalized content.

Mozilla swears it’s not sending users’ specific browsing behavior, or the sites they visit, to any Mozilla server. Rather, data is sent to its servers in the form of discreet HTTPS pings or messages whenever users do something on the Activity Stream about:home or about:newtab pages.

We try to minimize the amount and frequency of pings by batching them together. Pings are sent in JSON serialized format.

At Mozilla, we take your privacy very seriously. The Activity Stream page will never send any data that could personally identify you. We do not transmit what you are browsing, searches you perform or any private settings. Activity Stream does not set or send cookies, and uses Transport Layer Security to securely transmit data to Mozilla servers.

Mozilla says that data collected from Activity Stream is retained on Mozilla secured servers for 30 days before being rolled up into an anonymous, aggregated format. After that, the raw data will be permanently deleted. Mozilla says it never shares data with any third party. If that’s still too much for some users, it is possible to opt out of Firefox’s data collection altogether.