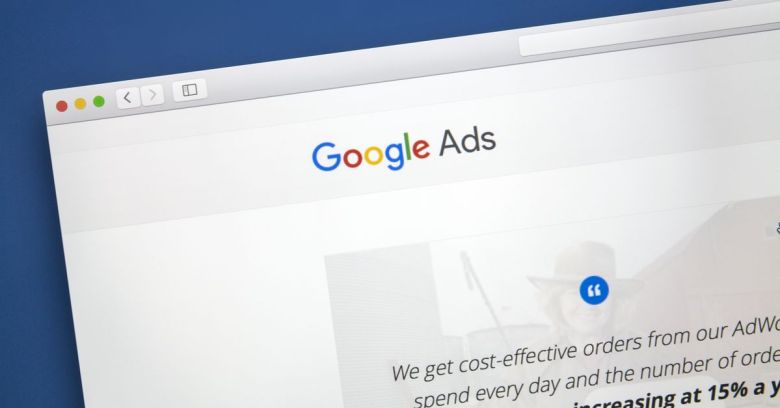 The political shake-up season is fast coming up: in November, the mid-term elections will determine the fate of hundreds of US politicians.

Thinking about taking out an election ad on Google?

If so, get ready to prove you’re one of us and not some outsider tinkering with our elections, particularly not one with all those bots that swarmed the internet in the 2016 US presidential election.

On Friday, Kent Walker, a Google senior vice president, said in a post that in order to make political advertising more transparent, the company’s introducing new policies for US election ads across its platforms.

First step: advertisers have to prove they’re US citizens or lawful permanent residents, as required by law. That means providing a government-issued ID and “other key information,” Walker said. Advertisers will also be required to disclose who’s paying for election ads.

Over the coming months, Google will also release a new transparency report specifically focused on election ads. The report will describe who’s buying ​election-related ​ads ​on ​Google’s platforms ​and ​how ​much ​money ​they’re spending. The company is also building a publicly available, searchable library so that people can find election ads purchased on Google and who paid for them.

The ID requirements only pertain to US elections, at this point. Walker said that Google wants to expand the new, more stringent control to a wider range of elections, though.

With this move, Google’s in step with its internet-giant brethren: both Facebook and Twitter have been working on boosting transparency around who buys electoral and political issue-based ads.

There’s also legislation in the works that would strip away the mystery of who’s behind all the jarring, divisive political and social content that’s been clogging up the interweb and which has often proved to be sponsored by foreign parties, via bots.

Last month, a California bill was introduced that would force Twitter and Facebook, et al., to identify bots, while New York put forth a bill that would require transparency on who pays for political ads on social media.

Will Google’s plan to require identity documentation help to keep the mid-terms from being tinkered with by foreign concerns?

We’ll have to wait and see. Ditto for Facebook’s plan: In February, it said it was going to verify election ad buyers by snail mail.

Nothing like nice, flat, analog paper to try to keep Russians from meddling in the 2018 election, eh? That’s what state election officials around the country are hoping, at any rate: they’re planning to use paper ballots for voting, to evade the Russian hacking attacks aimed at the US e-voting system.

Unfortunately, the election tinkering hasn’t necessarily contained itself to political ads. As the BBC reports, Facebook has said that Kremlin-linked ads, of which there were about 3,000, didn’t support a particular candidate. Rather, the ads have instead been about sensitive topics such as immigration.

There’s no snail-mail postcard or show-us-your-papers requirement that can keep out divisive, non-political ads, unless platforms such as Google, Facebook and Twitter decide that transparency about inflammatory posts is part of protecting elections.

That, in fact, is what Facebook has done: in October, it announced that only authorized advertisers could run electoral ads on Facebook or Instagram. In April, it extended that requirement to anyone that wants to show “issue ads”: those hot-button topics being argued around the country. The company said it’s working with third parties to develop a list of key issues.

3 comments on “Google cracks down on election meddling advertisers”