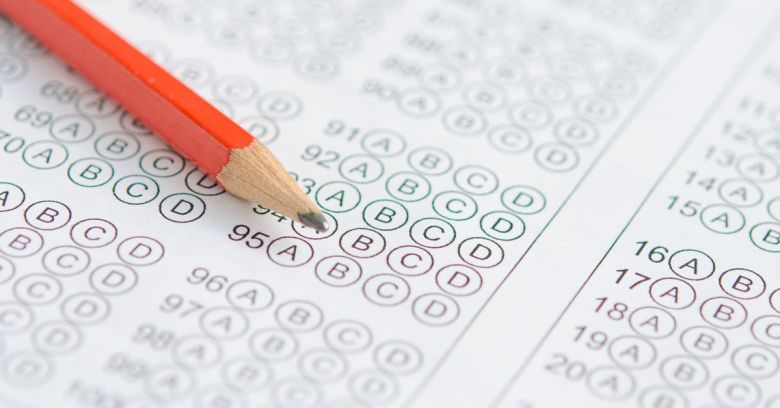 As graduation day draws near for W.S. Neal High School in East Brewton, Alabama, the school is being quizzed, hard.

Those questions came from Monica Fountain, just one of many parents who are furious that the school might not be able to find answers in time to pick a valedictorian or salutatorian for graduation in two weeks, on 22 May.

The issue was first reported by the Mobile, Alabama TV station WKRG.

Escambia County Superintendent John Knott confirmed to WKRG that when the school was finalizing the Top 10 students, staff discovered that somebody had altered students’ grades. Knott couldn’t comment on who was involved, nor how many students’ grades could have been affected. As far as whether the school can have a valedictorian or salutatorian, Knott said that it will depend on when the investigation is wrapped up.

To those of us familiar with cyber forensics, that’s not unreasonable. These things take time. It’s not necessarily easy, or fast, to trace hackers and quickly come up with suspects’ identities. What’s more, prematurely releasing details about an ongoing investigation can jeopardize the outcome, whether it’s by tipping off suspects so they can destroy evidence, or by falsely naming suspects before enough evidence has been amassed to form a solid case. People prematurely reported as suspects might well turn out to be innocent, but that hasn’t stopped people from prosecuting them in the court of public opinion and social media.

But those of us who might not be familiar with the time involved in finding hackers want answers, and they want them now.

As you can see by the reactions on a Facebook post Monica Fountain put up about the incident, the town is outraged. Some say it’s unfair to the kids who’ve worked so hard to get their good grades, that scholarships could be jeopardized, and even that the school is hiding the identity of the hacker(s) for some reason.

WKRG talked to one parent, Shannon Odom, who said that his son is a senior at the high school and plans to go to the University of Alabama. Odom said the administrators called his son into the office to tell him about the investigation. School staff also asked if he knew who did it. Odom said his son didn’t know, but he’s concerned about where his class ranking will wind up. He’s applying for scholarships.

It hurts me because I know these kids here and they’ve spent long nights, countless nights, studying for this achievement, and for it to be taken away from them because of reckless actions.

This is far from an isolated case.

In the autumn, the FBI charged a college student for allegedly hacking his grades more than 90 times. The student allegedly used keyloggers to record whatever his professors typed, including credentials to log into university grading and email systems.

Four years ago, we saw 11 teenagers expelled for hacking teacher accounts and bumping up grades.

Those schoolkids allegedly used a keylogger, too, said to have been given to them by a private tutor who got a year in jail for adjusting their grades.

Students do it, tutors do it, even moms do it. In 2012, a US mother faced six felony counts for allegedly hacking into her children’s school computer, changing their grades, and accessing the school’s human resources system to open thousands of personnel files that contained contracts, employee reports and other information.

So yes, grade hacking is not uncommon. But the repercussions in this one are particularly unfortunate: the timing, this close to graduation, is lousy. It means potentially losing a long tradition of having valedictorian and salutatorian speeches.

We can only hope that the investigation wraps up in time for the 22 May event… or that the school scuppers graduation until it can do it right, ensuring that diligent students get the recognition they deserve and that any hacking student(s) don’t share their limelight.

2 comments on “Grade hacking may cost high school its valedictorian”