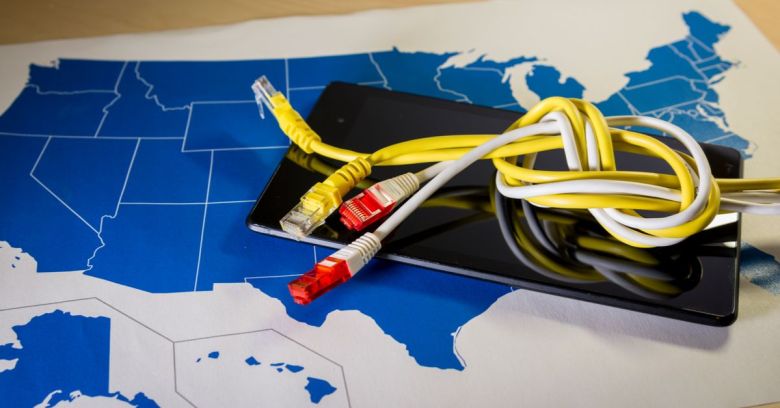 On Wednesday, the US Senate pulled a rabbit out of its hat and (attempted to) defy the FCC, voting to keep net neutrality.

On Thursday morning, pro-net neutrality politicians rejoiced. Then, we woke up to smell the coffee, and a whole lot of wishful thinking went down the drain. It’s highly unlikely that the Republican-controlled House of Representatives will approve of rolling back the FCC’s repeal, and the White House has already said it’s all for scrapping net neutrality.

Even in the Senate, the keep-net neutrality vote passed by a whisker, with the help of three Republicans who broke party ranks. As Reuters reports, the 52 to 47 vote in the Senate was larger than expected, as Republicans John Kennedy, Lisa Murkowski and Susan Collins voted with 47 Democrats and two independents to reverse the Trump administration’s action.

It’s not even clear if the House will get to vote on the issue. Representative Mike Doyle, a Democrat, said on Wednesday that he plans to launch a discharge petition to try to force a companion vote in the House.

This is what Doyle said at a press conference after the Senate passed its bill:

It’s about protecting small businesses, students, innovators, entrepreneurs and competition. These are the policies that every American benefits from, and it enables our modern economy.

That’s why I have introduced companion [a resolution under the Congressional Review Act, or CRA] in the House and I’m going to continue to work with the leadership in the House to bring this to the floor.

The CRA is a 1996 law that allows Congress to effectively erase certain regulatory actions by a federal agency within 60 congressional days of their enactment. CRA resolutions only require a simple majority to pass the House and Senate, meaning they can’t be filibustered, but they still need the president’s signature.

In the driest of terms, net neutrality prevented service providers such as AT&T, Comcast and Verizon from interfering with internet traffic, favoring their own sites and apps, jacking up rates for decent speed, and elbowing everybody else off to putter in the internet slow lane.

Critics of net neutrality, including the net neutrality ringleader, Republican FCC Chairman Ajit Pai, along with President Trump, claim that over-regulation has been stifling innovation.

Some of our readers have put it in much juicier terms.

Laurence Marks, on all this supposedly stifled innovation:

In the last 20 months AT&T, Google Fiber, and Celito (local firm) have each run fiber through my front lawn and are inviting me to connect for Gigabit service at prices similar to or lower than what I’m currently paying for 18 Megabit service. Sounds like innovation to me.

John C, on the anti-net neutrality “disciples” who claim that nothing will change and none of the predicted changes in internet pricing/access will come to pass:

If that’s the case, why do the ISPs care about it? Obviously they want a change to the rules so they can change their practices. Duh!

You weren’t all convinced though. CppThis chimed in with:

If ISPs push too hard, customers will jump ship. Those with “gigabit” residential lines will get throttled and rerouted, but this already happens at the hardware level anyway…

Net neutrality rules are set to be rolled back on 11 June. It will be done in spite of a survey of registered voters that found that most people support bans on blocking, throttling and paid prioritization. Most, as in nearly all: A study funded by the broadband industry found that 98.5% of the unique comments (as in, not spam or form letters) on the FCC’s plan supported net neutrality.

That support is bipartisan.