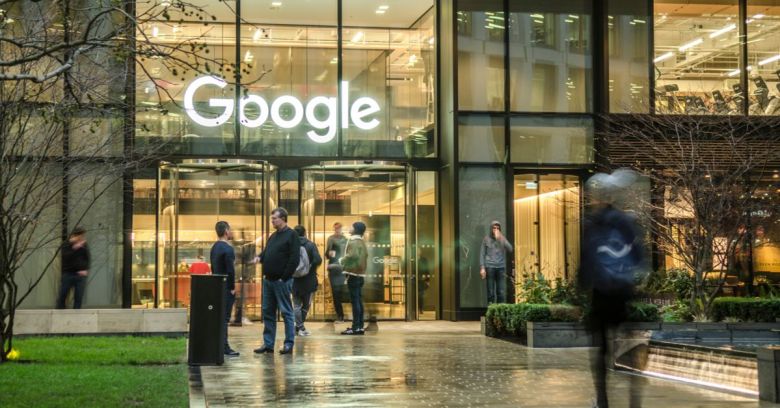 Google’s in trouble again over the “Safari Workaround”: the iPhone shakedown for personal information from millions of iPhone users.

In 2012, the workaround got the search giant fined by the US Federal Trade Commission (FTC) for $22.5m, fined again a year later for $17m after it got sued by dozens of states, and now has the UK’s Google You Owe Us campaign out for its own pound of flesh.

Make that a few pounds of flesh: The Google You Owe Us campaign has started the process of getting its own comeuppance, and the US fines pale in comparison to what the British group is after.

Monday marked day one in London’s high court, where the collective action is suing the company for what could be as much as £3.2bn (USD $4.3b), according to court filings.

Google You Owe Us first launched a “representative action” (similar to a class action in the US) in November 2017. The action alleges that the search giant:

Took our data by bypassing default privacy settings on the iPhone Safari browser which existed to protect our data, allowing it to collect browsing data without our consent.

On Monday, Google You Owe Us lawyers told the high court that Google collected personal information from 4.4 million iPhone users in the UK.

Richard Lloyd, former director of the UK consumer champion Which?, is heading up the collective action. His lawyer, Hugh Tomlinson QC, told the court that Google bypassed the privacy settings of Apple’s Safari browser on iPhones between August 2011 and February 2012 in order to divide people into categories so as to target marketing at them.

For this purpose, Google allegedly aggregated the data and shuffled users into groups for targeted marketing that included categories such as “football lovers” or “current affairs enthusiasts.”

Bloomberg reports that if the group action has its way in court, each affected iPhone user could receive £750 (approx. $1,000).

Google You Owe Us says don’t worry about whether you’re part of the claim: just sit back and let Richard Lloyd and the lawyers take care of the case. To see if you were affected by Google’s actions, or if you don’t want to be part of the claim, you can read more on the group’s FAQ page.

Google has said that there’s no evidence that the Safari Workaround resulted in any information being disclosed to third parties; that it’s impossible to identify those who may have been affected; that the claim’s got no chance of success; and that the claim relates to events that are six years old and which have already been addressed.

One comment on “Google in court over ‘clandestine tracking’ of 4.4m iPhone users”