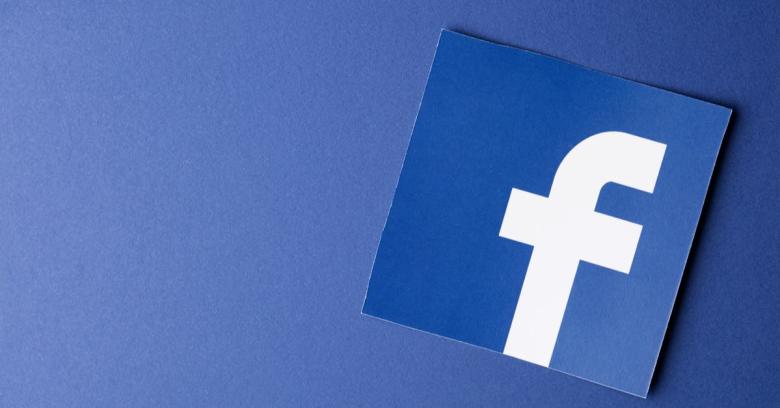 In November 2017, Facebook came up with a way to help us keep our nude photos from being shared without our consent.

But it actually made sense: Facebook would create hashes of our nude images, just like law enforcement uses hashes of known child abuse imagery.

Facebook promised that it wouldn’t store the nudes itself but would instead use photo-matching technology to tag the images after they’re sent in. Then, if somebody tried to upload that same image, which would have the same digital footprint or hash value, it would be stopped dead in its tracks before being uploaded.

People can already report intimate images that have been shared without their consent. Such images are removed, and Facebook creates the hash so its systems can automatically recognize an image and block it if somebody tries to post the image again.

But Facebook says it can do more to keep nudes from being shared on its services in the first place.

The pilot program first launched in Australia. Now, it’s also going to be tested in the UK, the US and Canada.

From anxiety and depression to the loss of a personal relationship or a job, this violation of privacy can be devastating.

The photo hashing project is a work in progress, but here’s how it works now:

True, initially, you do have to hand over the photo in question in order to create the hash. But after that, the hash will be able to help the online platform more or less instantly answer the question “Do I know that photo?” – and to block its reposting – without you having to send the photo again.

The initial Australian pilot raised questions that Facebook has since tried to tackle. For example, what about false reporting? What safeguards are in place to ensure that people can’t take any old picture they want – a non-porn publicity photo, for example – and send it in, under the false premise that it’s a nude and that it’s a photo they themselves have the rights to have expunged from social media circulation?

As Facebook’s Chief Security Officer Alex Stamos tweeted in November, that’s why we have to trust the humans whose eyes will be reviewing the photos …and why those photos won’t be blurred:

In recognition of that risk, we have taken the steps we can to protect this data and to only retain non-reversible hashes. To prevent adversarial reporting, at this time we need to have humans review the images in a controlled, secure environment.

This is how it works: A hash is created by feeding a photo into a hashing function. What comes out the other end is a digital fingerprint that looks like a short jumble of letters and numbers. You can’t turn the hash back into the photo but the same photo, or identical copies of it, will always create the same hash.

Since 2008, the National Center for Missing & Exploited Children (NCMEC) has made available a list of hash values for known child sexual abuse images, provided by ISPs, that enables companies to check large volumes of files for matches without those companies themselves having to keep copies of offending images.

Microsoft at one point donated its PhotoDNA technology to the effort. Facebook’s likely using its own sophisticated image recognition technology for the nude-images project, but it’s instructive to look at how PhotoDNA works.

Davis says that the photo hashing is just one step “to help people who fear an intimate image will be shared without their consent.”

We look forward to learning from this pilot and further improving our tools for people in devastating situations like these.