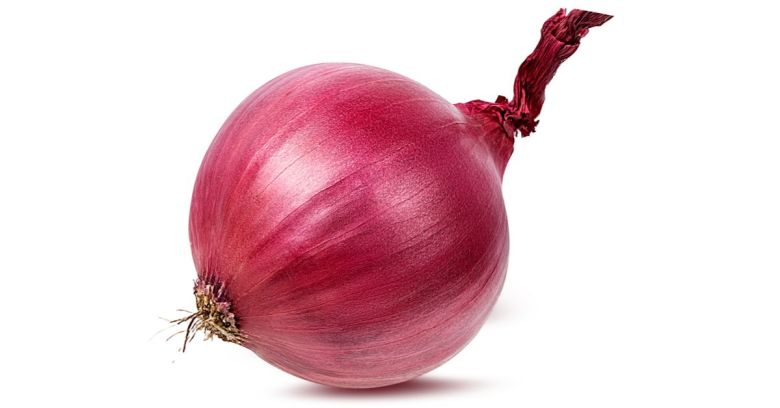 According to The Moscow Times, the police were after whoever posted under an alias to call for “rags, bottles, gas, turpentine, styrofoam and acetone” to be brought to an unsanctioned protest. The posts also contained a link to a music video in which protesters launch Molotov cocktails at police.

A year later, the teacher, Dmitry Bogatov, has been acquitted.

Bogatov denied writing the posts: as the administrator of a Tor exit node, it could have been anyone who used his IP address. Bogatov hosts a Tor node, through which other internet users can surf anonymously.

Early one morning, Jan Bultmann and David Robinson woke to detectives from the Seattle Police Department who demanded passwords to access the couple’s computers. They consented to the search and gave their passwords to police, who found no child abuse imagery, didn’t seize any equipment, and made no arrests.

The couple, who are well-known privacy advocates, are also hosts for a Tor exit node – a fact that local police were aware of.

In spite of Seattle police having been aware that the couple hosted an exit node, and in spite of investigators having known how Tor works, a Seattle police spokesperson told NPR at the time that running an exit node “doesn’t automatically preclude the idea that the people running Tor are not also involved in” the alleged criminal activity.

But in the case of Dmitry Bogatov, Russian police found no reason to charge him. A public campaign had been launched to get him out of jail. Bogatov’s attorney, Alexei Teptsov, reportedly told the state-run TASS news agency earlier this month that after months in jail, Bogatov was acquitted. Investigators concluded that he hadn’t committed a crime.

According to the Russian site Meduza, Russia has a new suspect in the investigation, and Bogatov has gone from being a suspect to a witness.

Bogatov has been named as a witness in the case against Kuleshov. According to Meduza, the math teacher also faces a misdemeanor charge for using the Tor browser.

Bogatov says it’s all nonsense, given that Russia’s ban on “internet circumvention technology,” which went into effect in November 2017, isn’t retroactive. Meduza reports that since the law took effect, there have been no reported cases of anyone being fined for using Tor or any other internet anonymizer.