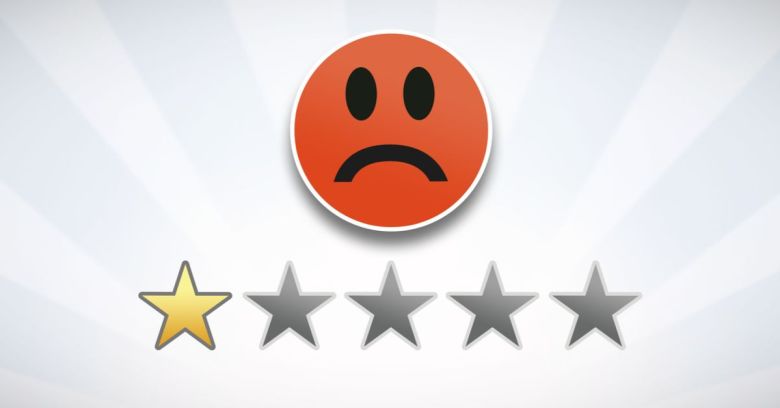 A Manhattan gynecologist is suing a patient for $1m over her one-star online reviews, claiming that she has committed defamation and libel and caused him emotional distress.

On Monday, the New York Post reported that the woman, Michelle Levine, has already spent nearly $20,000 defending herself against a suit filed by the physician, Dr. Joon Song of New York Robotic Gynecology & Women’s Health.

The essence of her reportedly lengthy bad reviews, posted to review sites including Yelp, ZocDoc, Health Grades and Facebook, is that the first time she went for an annual checkup, she was charged for it. She claims it was supposed to be free. Also, Levine claimed that the practice performed unnecessary procedures.

Following notice of the lawsuit, Levine took down the reviews.

She told the NY Post that after she found Dr. Song’s practice online in July 2017, she went in for a checkup. A week later, she got the bill:

He billed my insurance company $1,304.32 for the new-patient visit and ultrasound, and I got a bill for $427 that wasn’t covered.

The annual was supposed to be free!

In court filings viewed by the Post, Levine alleges that Dr. Song didn’t give her a manual pelvic exam, instead simply asked her about menstrual cramps and then performed an ultrasound. She also claims that Dr. Song falsely alleges to have given her pelvic and breast exams, and that the office claimed that the ultrasound was necessary because she’d come in complaining of pelvic pain. Levine denies that she made any such complaint.

After the back and forth with the office, she was “disgusted,” she said:

I wrote a review on several sites, including Yelp, ZocDoc and Health Grades.

And I gave them one star on Facebook, which they also put in their complaint.

The Post quoted from the now-deleted one-star review, in which Levine accused the office of “very poor and crooked business practice” and of performing “unnecessary” procedures so as to charge insurance companies “sky-high prices.”

Everything about my one and only visit here has caused me emotional distress and panic, and now they want me to cough up an extra $500 for services I didn’t even need?

News of the lawsuit reached her two weeks after she posted the reviews.

According to CBS New York, Dr. Song wouldn’t go on camera to discuss the suit. The TV station did receive a statement from his attorney, though, which said in part:

While everyone is entitled to their opinion, outright lies masquerading as reviews can inflict serious damage to a medical practice or small business.

Truth is an absolute defense. If you do that and don’t make broader conclusions that they’re running a scam factory, you can write a truthful review that ‘I had a bad time with this doctor.’

But she’ll have to prove that she’s telling the truth, said Evan Mascagni from the Public Participation Project:

If you’re going to make a factual assertion, be able to back it up and prove that fact.

Levine isn’t backing down: she told CBS News that she doesn’t regret writing the reviews and is up for fighting the suit until the end.