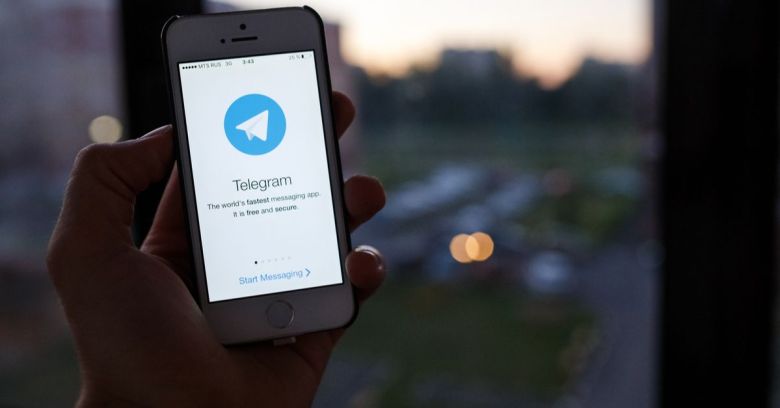 Russia’s official ban of Telegram has spread, CEO Pavel Durov tweeted on Thursday, saying that Apple had been blocking updates to the encrypted messaging app on a global scale since Russian authorities ordered the company to remove Telegram from the App Store in April:

Durov said on his Telegram channel that Apple’s update block meant that some features that were fixed weeks ago – such as stickers – weren’t working correctly under the recently released iOS 11.4.

Apple’s upgrade block also prevented Telegram from complying with General Data Protection Regulation (GDPR) for its European Union users by the 25 May deadline.

But following bad press, Apple reversed the ban on Friday, Durov said in a follow-up tweet:

Thank you @Apple and @tim_cook for letting us deliver the latest version of @telegram to millions of users, despite the recent setbacks.

Russia had been threatening to block Telegram since the April 2017 suicide bombing on the St. Petersburg metro that killed 16 people.

Russia’s Federal Security Service – the FSB, which is the successor to the KGB – had demanded that Telegram, which had been used to plan the attack, hand over the ability to decrypt user messages.

In April, Roskomnadzor – the Russian communications and technology watchdog – asked for court authority to block the app, effective immediately. It took the court only 18 minutes to approve the request.

Telegram users had managed to slip past the block, however. As Ars Technica reported at the time, users switched en masse to virtual private networks (VPNs) and proxy services to reach Telegram from their mobile devices and computers, or they just built their own services.

The situation exemplified what Durov had predicted when Russia demanded encryption keys: the outcome, he said, would be to prompt Telegram users to move to another app, be they terrorists or simply people wanting WhatsApp-like, encrypted messaging without being tied into Facebook.

The reversal of the upgrade ban on Friday was greeted with an outpouring of thanks toward Apple, its CEO Tim Cook, and to Pavel.