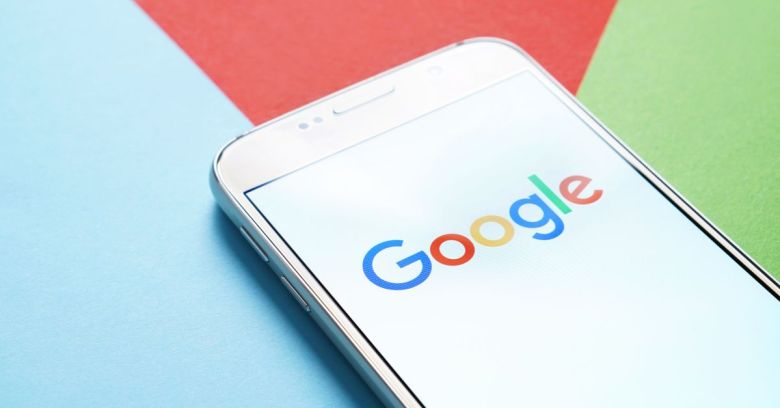 If you want to see your recent text messages on an Android device in the normal world, you just type “show me my texts” in the Google search bar, like so:

But why be normal? If you want to get weird – as Redditor Krizastro discovered last week – you can also see your Android texts by typing in “the1975..com”.

It’s like just about the weirdest glitch I have come by.

Krizastro was curious: Were others experiencing the glitch?

They certainly were. At the time of writing, Androids were still glitching out, given that the promised fix hadn’t been rolled out yet. But it gets even weirder…

Others confirmed that the “the1975..com” string – it needs those two periods to work if you give it a try – was indeed serving up their recent texts, as were these strings:

Those search terms were still glitching as of Monday:

Users reported experiencing the issue with the default Google Pixel launcher, as well as with Android devices made by Moto, OnePlus, Samsung, LG and Huawei.

Google sent out a statement explaining that the inappropriately triggered texts show-and-tell is due to a “language detection bug” in the Google Search app for Android that “erroneously interpreted certain phrases as a request to view recent text messages.”

The company said the app could only display text messages if it had been given permission to do so.

A company spokesperson said that as of Friday, a fix for the bug had been implemented and would roll out “over the next few days.”