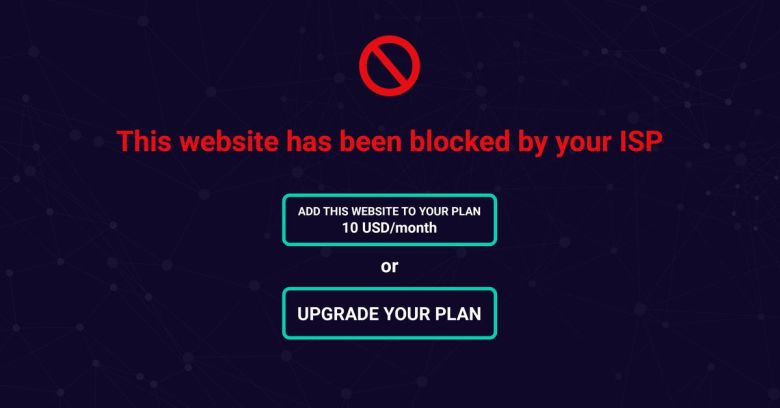 On Friday afternoon, as the time ticked down to Monday’s repeal of net neutrality, the US House of Representatives was 48 votes shy of passing a motion to save it.

So close, but so far away. Monday’s repeal will be anything but surprising.

When the Senate voted in May to restore net neutrality, it passed by a whisper after three Republicans jumped ship to vote with Democrats. The Senate’s attempt was a quixotic effort, given how unlikely it was that the Republican-controlled House of Representatives would approve of rolling back the Federal Communications Commission’s (FCC’s) repeal. Plus, the White House had already made clear that it’s all for scrapping net neutrality.

But pro-net neutrality Representatives never even got the chance to vote on it.

In May, Rep. Mike Doyle (D-PA) filed what’s known as a discharge petition that would force the House to vote on a Congressional Review Act (CRA): a 1996 law that allows Congress to effectively erase certain regulatory actions by a federal agency within 60 congressional days of their enactment. CRA resolutions only require a simple majority to pass the House and Senate, meaning they can’t be filibustered, but they still need the president’s signature.

The signatures on the House motion were still coming in as of Friday, but they stalled at 170. The motion would have needed a majority of 218 representatives to force a House vote again to pass the motion, after which the petition would be sent to the president’s desk and, likely, vetoed.

On Friday, the entire Senate Democratic Caucus wrote a letter to House Speaker Paul Ryan urging him to schedule a vote on the House floor that could preserve broadband regulations.

A spokesperson for Ryan declined to comment when Ars Technica contacted his office, but that’s not surprising: the House’s Republican leadership clearly wasn’t interested in abandoning the party line in order to have the full House vote on a bill to undue FCC Chairman Ajit Pai’s repeal of net neutrality.

…Which is all to say that presumably, come Monday morning, when this article posts, net neutrality will be axed. What might the dawn of a net neutrality-free future hold?

Will Monday usher in an ISP feeding frenzy? Will the providers make the worst fears come true? Will service providers such as AT&T, Comcast and Verizon interfere with internet traffic so as to favor their own sites and apps? Will they jump to jack up rates for decent speed, and elbow everybody else off to putter in the internet slow lane?

If they push too hard, will users jump ship? If they do jump ship, where will they go?

One thing we can count on: the wrath of net neutrality defenders will descend on lawmakers come Monday. Mass online actions, to last throughout the summer, have been promised.

Those House legislators who didn’t sign the discharge petition can expect to become the target of what Demand Progress promised will be “a fierce summer activism campaign” ahead of the midterm elections, including “ad buys, in-district protests, small business pressure, and a flood of angry constituent phone calls.”

11 comments on “Welcome to the non-neutral net: Day one”