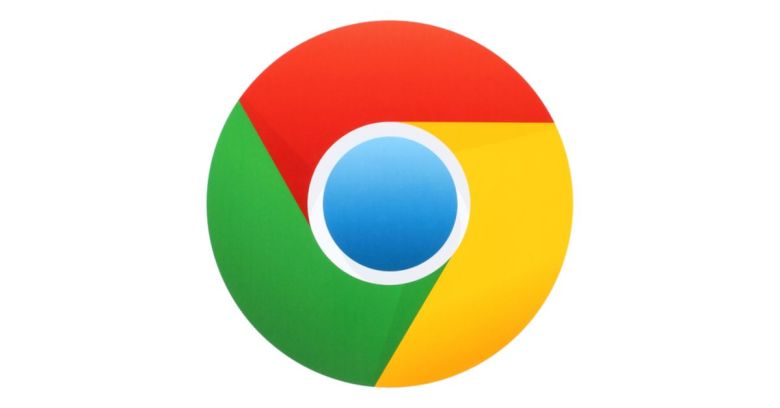 As of Tuesday, 12 June, Google started on a phase-out of Chrome extensions that come from third-party websites. In the coming months, that means that extensions have got to either hit the Chrome Web Store or hit the highway.

It’s about time, many will say – third-party extensions cause too many headaches.

Extensions Platform Product Manager James Wagner said in an announcement on the Chromium blog that inline extensions (i.e., those from third-party sites) are far more likely to cause Chrome users problems than the ones they get from the Chrome Web Store:

Wagner advised developers who distribute an extension using inline installation that they’ll have to update install buttons on their websites to link to their extension’s Chrome Web Store page prior to the stable release of Chrome 71.

He also suggested that if you haven’t already, “be sure to read up on how to create a high-quality store listing, and consider using our install badge on your site.”

Wagner said that it’s “crucial” that users have “robust information” about extensions before they install them, so that they fully understand how the extensions will affect their browsing experience. He says that Google is confident that the walled-garden approach will “improve transparency for all users about their extension choices in Chrome.”

A little recent extensions history: in October, Google was embarrassed when a fake adblocker – one that posed as the massively popular AdBlock Plus – wound up sneaking past Google’s security checks and weaseling its way into the Chrome Web Store. The “adblocker” turned out not to be an adblocker at all. Rather, ironically enough, it was adware. It served ads. To people who wanted to block ads.

At the time, Google said it had plans to improve the vetting of its browser extensions:

We know the issue spans beyond this single app. We can’t go into details publicly about solutions we are currently considering, but we wanted to let the community know that we are working on it…

Of course these problems aren’t unique to Google, they turn up everywhere vendors provide walled-garden access to apps, plugins, add-ons or whatever else they call the bits of somebody else’s code you can use to extend their products.