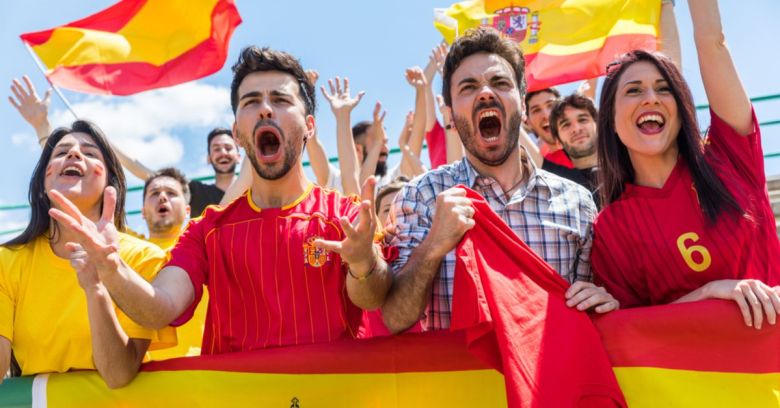 Are you watching an illegal broadcast of a Spanish football game? Are you sure?

…translates into direct damage for clubs, operators and fans, among others.

… and which is why it started turning on the microphones and GPSes of Android users of its mobile app, La Liga said in an updated privacy policy posted on Monday.

It’s asking users for their explicit consent to turn on the new, eavesdroppy-feeling function, which captures the binary code of audio fragments. The “sole purpose” of the new function is to figure out if Android users are watching football matches of competitions “disputed” by La Liga teams, it said. In other words, nobody’s ever going to access the content of the recordings, La Liga promised.

The new function was enabled on Friday, 8 June.

These are the steps La Liga said it’s taking to protect user privacy:

As you might imagine, many users aren’t exactly thrilled at the idea. One-star reviews have been popping up in Google Play Store, accusing the app of spying on users’ locations with the intention of ratting out establishments that La Liga believes are broadcasting without a license.

You and your phone become their own personal spying device. Please rate this app 1 star before uninstalling.

Even if La Liga isn’t going after users’ personal data, many app reviewers don’t much like the notion that their devices – data plans, electricity and all – are being used to “chase after others.”

Don’t we have enough controversies and dubious problems with big data?

Do we? Maybe we don’t have enough, given that controversies shed light on what app developers are doing with user privacy.

At least La Liga is being upfront about using your microphone and GPS to police illegal broadcasts. If that isn’t a consolation, and if you have more sympathy for your local pub than La Liga and its “responsibility to protect clubs and their fans from fraud”, the answer is straightforward: Uninstall that app!