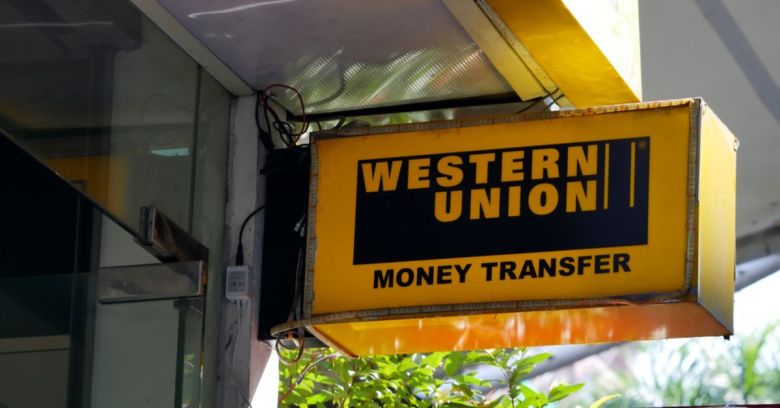 You can imagine how skeptical Nigerian prince scam victims might be were they to get a letter claiming to be FROM THE ATTORNEY GENERAL! OFFERING HELP IN CLAIMING REFUNDS!

But some Kansas residents did receive such letters. One was a self-employed handyman in Wichita, Fred Haines, who, according to The Kansas City Star, re-mortgaged his house three times in an effort to get his hands on the $64 million Nigerian inheritance he’d been led to believe he was getting.

Con artists worked Haines over for years: from 2005 to 2008. They promised him that the fictional inheritance was from a Nigerian government official: a scam as old as dirt that’s known as the Nigerian prince scam.

Now, thanks to the office of the Kansas Attorney General, he’s no longer where he was a decade ago: namely, wandering around the Wichita airport, waiting for a courier lugging chests stuffed with cash. Rather, Haines has been awarded the $110,000 he’d been scammed out of, courtesy of the wire service whose agents helped to scam him and so many others, and the US agencies that brought that wire service to court.

Following a January 2017 settlement with the US Department of Justice (DOJ) and Federal Trade Commission (FTC), Western Union agreed to pay $586 million into a fund earmarked to repaying victims in the US and Canada, admitting that it turned a blind eye as some of its employees conspired with scammers and used its service for money laundering and fraud.

But as Kansas Attorney General Derek Schmidt said in a news release earlier this month, there were a few problems in getting that money into the hands of victims: namely, many victims never filed complaints with the law or with Western Union, so they can’t be reached.

The way Western Union works is that once money is wired, poof! It’s gone, whether you’ve just wired it to a legitimate recipient or an overseas scammer who’s hidden their true identity. There’s no comprehensive list of victims who have wired money to the wrong person. Any victim could request a refund, but how do you let victims know that there’s money available for that? The only people who could be reimbursed were those who’d filed a complaint to law enforcement or Western Union.

Like other states, Kansas sent out a press release about the settlement. But the Kansas AG suspected that the release wouldn’t reach many people, so he took the extra step of requesting that Western Union supply him with a list of all Kansans who’d wired either large sums or multiple smaller sums to certain high-risk countries. He got that list in March, and then his office sent letters to more than 25,000 people, offering help in claiming refunds.

Schmidt, as quoted in the release:

We knew we would be contacting many people who wired money for legitimate purposes. But we had to cast the net wide to get notice into the hands of those scam victims who could benefit.

The deadline to file a claim was 31 May. According to The Kansas City Star, Haines, 77, was “cautiously optimistic” when he first read the letter about the settlement.

Haines told the newspaper that he’d saved all the documenting evidence: the correspondence with the scammers, plus all the Western Union receipts. He sent the information to the attorney general’s office, staffers confirmed the order numbers, and he was granted a $65,000 refund.

Then, before the 31 May 31 deadline hit, Haines found another box of Western Union receipts. Hello, second refund for $45,000!

Schmidt’s office said that out of all the Kansans who’d asked for help in filing, 23 had lost $20,000 or more. The largest refund amount the attorney general filed for one person was $65,821.

Schmidt said that getting the money back to victims has been “heartwarming.” It’s also been a challenge, he told The Kansas City Star, since so many scam victims are now smart enough to look at unsolicited offers of money with a hairy eyeball. Some were even angry, he told the newspaper, when employees called to follow up on those who hadn’t responded.

For his part, Haines says no more opening email from Nigeria:

Boy, if you get any information from Nigeria… ignore it.

We say, good work on that non-scammy letter, Kansas.

And finally, a few reminders: generally speaking, if it sounds too good to be true, it usually is – with the rare exception of this DOJ-wrought reimbursement. Plus, if you or anybody you know get scammed, don’t be embarrassed. Report it. There’s no guarantee you’ll be lucky enough to get reimbursed, but in this case, keeping all the correspondence and receipts is paying off for victims.