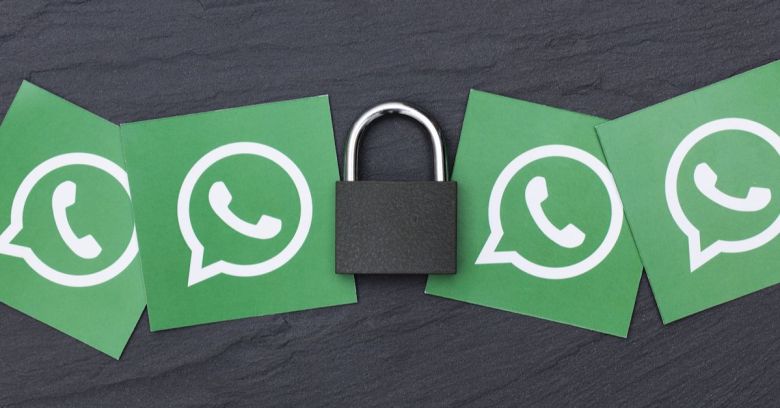 It’s a constant drumbeat, and it goes like this: “Give us a backdoor to slip past encryption. We won’t break anything. It will be secure. Access will only be granted with probable cause and warrants.”

In March 2017, following a media report that Khalid Masood had sent a WhatsApp message two minutes before launching his terror attack in London on March 22, Rudd singled out WhatsApp and other encrypted messaging apps, insisting that police have access to messages in order to thwart terrorism.

Of course, this is an old story: politicians have had a burning desire to punch a hole through Apple’s encryption ever since Apple made it a default on the iPhone in September 2014.

As far as apps go, many, if not most, governments bare their fangs when it comes to WhatsApp, the messaging app with end-to-end encryption. That’s encryption that stops police from intercepting messages exchanged by the terrorists and drug dealers who sit on one end of a privacy-seeking spectrum that also includes political dissidents, journalists, victims of domestic abuse and… schoolgirls.

Syrian schoolgirls, to be precise. Which brings us the most recent example of all the people whose safety – in this case, their very lives – are protected by encryption.

On Tuesday, the BBC published the story of a group of girls whose “basic right to learn,” in the words of one of them, was taken away when the Islamic State took over their hometown in Syria.

They weren’t just banned from attending school. They were beaten if they were found to be carrying books or paper, even if it was nothing but blank sheets. One of the girls from the BBC’s video:

They even used to break pens and rulers.

The group of friends came up with a plan: they would pretend to go shopping in a nearby town, Yalda, but would instead attend school. Once there, they relied on their mobile phones and on WhatsApp to smuggle out knowledge. Namely, the teens would take photos of what the teacher wrote on the board. They would also hide notes in their headscarves and in their boots – “anywhere that [IS] wouldn’t find it.”

If they did find the materials, IS soldiers would tear them up, they said. A friend of one of the girls was beaten when she was found carrying blank writing paper.

One of the teens:

We couldn’t all go together, so whoever reached the town would take photos on her mobile and share with the others via WhatsApp so we could study.

The Syrian government was trying to take the area back. With bombs falling, the BBC reports, the mobile coverage was patchy, to say the least. But regardless of the bombs, the girls would climb from the ground floor on up to the fifth floor, to get a better connection. Once they’d downloaded the material, they’d bring it down to study.

They had no choice, they said. Without books, all they had was what they could get with their mobile phones:

Education is everything, and it’s our weapon.

It didn’t work out all the time, one of them told the BBC, but they kept going. Since rebels were defeated in southern Damascus, Syrian forces have been rejoicing, and the schoolgirls have also won a battle in the struggle to get the education that IS tried to steal from them. With the help of the United Nations, the teenagers were able to take their exams: the equivalent of the UK’s General Certificates of Secondary Education (GCSEs).

As far as we’re concerned, we now have poster girls for unbreakable encryption. They wear niqabs.

We don’t know if the girls are aware that they were protected by end-to-end encryption when they used WhatsApp. Maybe they would have still done what they did with less secure tools, if that’s all they had. Perhaps they used WhatsApp simply because they already had the app, which can be used to take and send photos for free.

But the fact remains that they were protected by end-to-end encryption, and that it shielded them from anyone discovering what they were up to by intercepting their internet traffic.