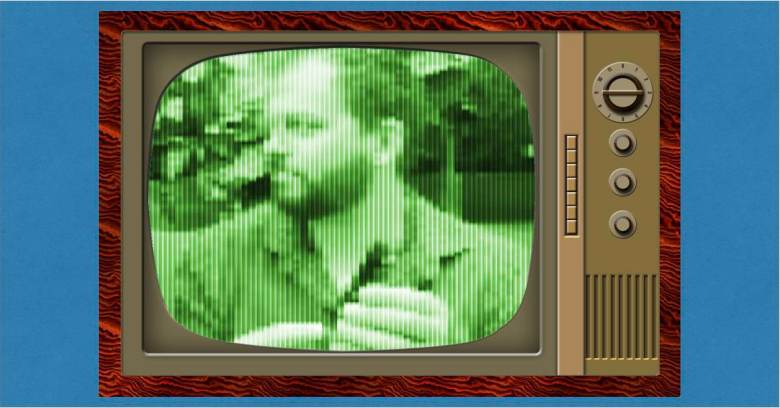 In recent news, Australia’s consumer protection regulator is making Apple cough up AU$9 million (about £5m, or nearly US$7m) for not fulfilling its obligations in respect of customer refunds.

The thorny issue at stake in this case goes back more than two years, and relates to the infamous iOS “Error 53“.

The error wasn’t new when it hit the news in early 2016, but it turned into a bit of an internet meme around that time, with some users complaining that their iPhones suddenly locked up with Error 53 on the screen after applying an iOS update.

Apple’s iOS updates almost always include a number of security fixes, not just to patch known bugs but also to harden Apple devices against tampering and modification – even for changes made by the the owners of the devices themselves.

Error 53 seemed to be related to a hardware integrity check on your phone’s fingerprint scanner, amongst other things, and could therefore be triggered on devices where “unofficial” repairs had been made, for example by travellers on the road in countries without approved Apple repairers.

The Aussies decided that Apple ought to have replaced devices or refunded consumers even for “unofficially” modified devices – but we felt there was a whole lot more to the story than that.

Who should get the final say over what you’re allowed to do with digital devices you’ve bought outright with your own after-tax income?

So we went on Facebook Live to ask, “Who owns your iPhone?”

Can’t see the video directly above this line, or getting an error such as “no longer available”? Watch on Facebook instead.
No sound? Click the speaker icon in the bottom right to unmute.

Note. With most browsers, you can watch without having a Facebook account or logging in.
Internet Explorer users may need to use https://www.facebook.com/SophosSecurity/videos/ instead.