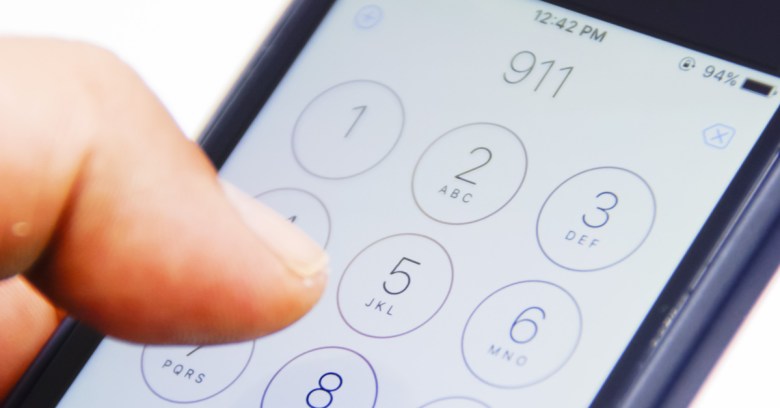 In a release this week, Apple announced that during an emergency call, information regarding the location of the caller will be shared with RapidSOS software, which can send the caller’s precise location data to 911 dispatchers around the US.

The proprietary protocol for sharing location data is called Hybridized Emergency Location, or HELO. HELO uses a combination of wifi, GPS, and cell phone tower data to pinpoint a phone user’s location. Apple says that HELO data purportedly exceeds the FCC’s requirement of locating users within “50 meters at least 80% of the time by 2021.”

There’s no indication if Apple will be working on similar protocols with emergency dispatchers in other countries – right now it seems this option is exclusive to the United States.

Google Android users within and outside the States can take heart: Google has its own location-sharing protocol for emergency calls called Android Emergency Location services, which works on any phone running Android OS 4.0 or higher in several countries including the US, UK, Ireland and New Zealand.

Apple goes through pains in its press release to reiterate that HELO data is shared “securely” with emergency dispatchers during a 911 call only, and that HELO data cannot be accessed in any other way.

User data cannot be used for any non-emergency purpose and only the responding 911 center will have access to the user’s location during an emergency call.

iOS 12 won’t be available until September but early reports say users can opt-out of this feature if they wish to.