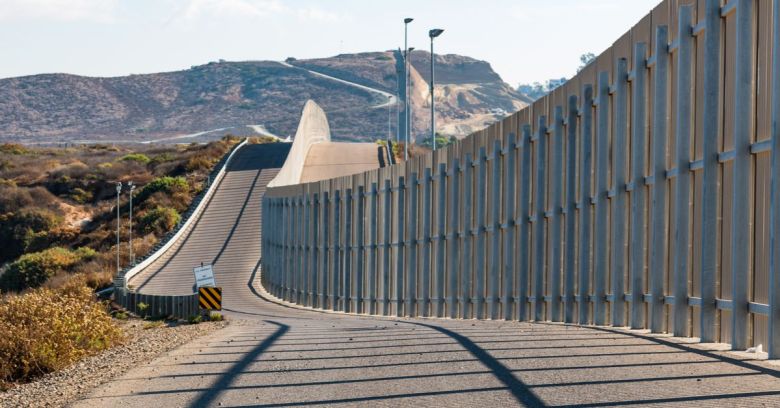 The tension over the Trump administration’s family separation policy spread throughout social media this week, after Medium, GitHub and Twitter took down posts pointing to the personal details of Immigration and Customs Enforcement (ICE) workers.

ICE is the organization responsible for enforcing the White House’s zero tolerance policy on immigrants crossing the Mexican border. That policy, announced 6 April, did not explicitly call for the separation of children from their families, but because the Justice Department cannot prosecute children along with their families, officials began separating them. The US government has been putting these separated children into camps. Approximately 2,300 immigrant children have been separated from their families since the policy began.

This week, outrage grew over the policy as journalists released recordings and photographs of traumatized children. Shocked by the escalation of the US government’s zero tolerance policy on illegal immigration, artist Sam Lavigne wrote a Python script to scrape the profiles of 1,595 ICE workers and put their information online.

Lavigne, who is also a professor at the NYU Tisch School of the Arts’ Interactive Telecommunications Program (ITP), wrote a Medium post about his project. The post linked to a GitHub repository that contained the data, available in CSV and JSON formats, listing details such as name, photo and general location.

As ICE continues to ramp up its inhumane surveillance and detention efforts, I believe it’s important to document what’s happening, and by whom, in any way we can. While I don’t have a precise idea of what should be done with this data set, I leave it here with the hope that researchers, journalists and activists will find it useful.

Medium took down Lavigne’s post, reportedly because they felt that it was an example of doxxing, but both the Wayback Machine and Google have cached it.

The post contains a sample of the data and it links to the GitHub repository hosting both the full dataset and the Python script used to harvest it. GitHub has since taken the repository down, reportedly because it felt that the post violated its community guidelines. At the time of writing, Lavigne’s Twitter account was still active, although several other accounts that had been posting links to the information were suspended.

Splinter News pointed out that the President has publicly given out the phone numbers of political rival Lindsey Graham and Jorge Ramos, an anchor for Univision (which now owns Gizmodo Media Group, and, therefore, Splinter News). Univision ended its relationship with Trump’s Miss Universe Organization in 2015, citing the mogul’s insulting remarks about Mexican immigrants as a key factor.

Twitter has suspended several accounts that linked to the Miller story, even when they did not directly share the phone number in their posts. When suspending accounts that share private information, the social media site is following these rules, which explain that sharing such data could pose “serious safety and security risks”.

In light of the growing public pressure around the issue, Trump signed an executive order on Wednesday reversing the separation policy. However, the fate of the children that have already been separated remains unclear.