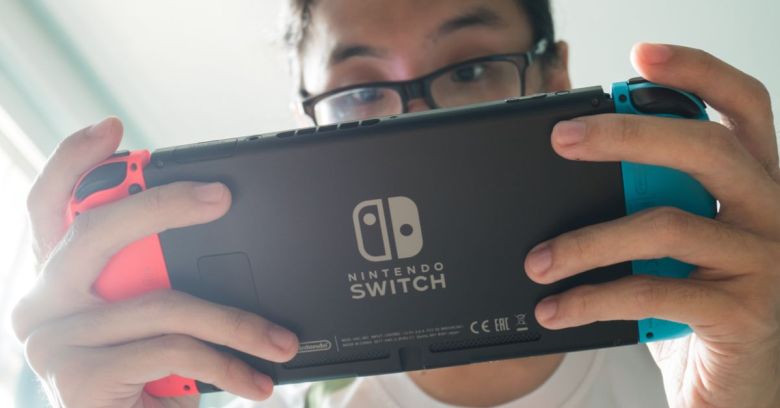 The received wisdom of the past few years is that the days of the mischievous script kiddie are long gone. Today’s hackers are only motivated by money, and no longer harbor desires to wreak havoc or hack the planet. That’s not really true though – skiddies of all stripes are definitely still around, and in the gaming world, you can find hacks-for-lulz pretty readily.

There have been numerous reports recently that hackers are making a mess of online content in games for the Nintendo Switch, often in ways that seem to have little to no benefit for the hacker aside from, well, lulz.

Unlike other platforms where modding is both encouraged and enabled, video game creator Nintendo has historically taken a walled-garden approach with its games, severely limiting (if not outright forbidding) player-contributed content. This has allowed the game maker to ensure a level of child and family friendliness for its games, reassuring worried parents that their kids won’t experience harassment and trolling while they play – even when playing online.

But that certainly hasn’t stopped people from trying to get inside that walled-garden!

Other Switch hackers are using their skills to try and cheat in competitions against other players. In one example affecting players of “Splatoon 2,” a team found themselves forced to play on a competition map that wasn’t yet publicly available.

Console hacking isn’t necessarily viewed as a negative thing, and it has a long tradition in the gaming world. For example, it can be done to help gamers play games on their device that would normally be blocked due to region locks or console restrictions.

Other hackers want to explore what a console’s hardware can do, exploiting its vulnerabilities to install new firmware and make the console run a variety of scripts and programs, like a web browser, indie games, or game mods – this specific kind of hacking is called “homebrew.” This kind of console hacking generally allows players to extend the usefulness of their consoles and doesn’t negatively affect any other players.

It’s a bit absolutist, but the best advice to anyone who doesn’t want to encounter trolling-via-hacking behavior is to disable online content in the games they play. That said, disabling online content for games can be a very tall order – especially as many game makers are pushing players to get online and purchase an ever-growing list of content.

However, many games for the Switch are still primarily playable offline, so this is an option for any parents concerned about mischievous hackers chasing the lulz.