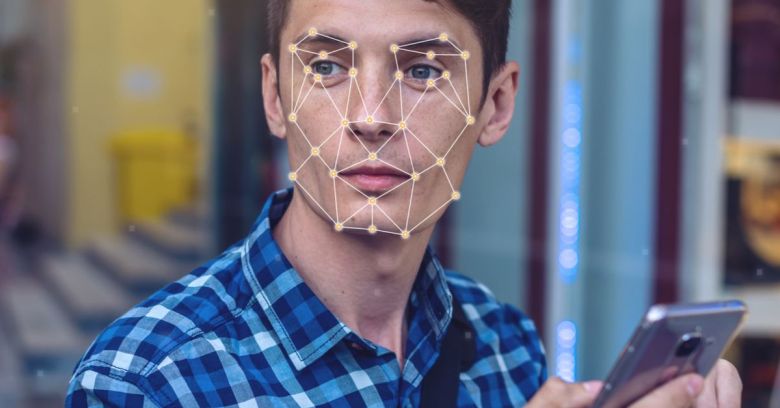 A New York school district is hoping to use technology to make its children safer.

Lockport City School District (LCSD) is buying facial and object recognition software to pinpoint dangerous people and objects, including guns. The district wants to be a model of security, but it has privacy and civil rights advocates up in arms.

LCSD has committed to purchase the facial and object recognition software from Ontario, Canada-based firm SN Technologies, as part of a $3.8m security update using a grant provided by the 2014 Smart School Bond Act (SSBA).

The grant money – a total of $2bn distributed across New York state – was intended for upgrading schools with educational technology-related purchases including high-speed broadband, wireless and learning technology. Lockport was allocated $4.27m from the SBA.

In its SSBA spending plan, approved in a meeting over the 2016 summer break, LCSD allocated $2.75m of the grant for ‘video surveillance’ alongside other expenses including securing windows, mass notification systems and visitor badging systems. The school issued a detailed document outlining its plan:

SN Technologies sells three systems under its Aegis brand name. Sentry is a facial recognition system that it says can alert school officials if individuals including registered sex offenders, suspended students, fired employees or known gang members enter the school. Mercury is a forensic search engine that can review video unattended and search for specific people. Protector is its shape recognition system that can recognize “any of the top 10 guns used in school shootings” if brought inside a school, according to the SN Technologies web site.

The company did not state whether the system could recognize concealed weapons, but a local news report quotes Tony Olivo, the consultant who recommended the technology, saying that it does not.

Student images are part of students’ biometric records and classified as personally identifiable information under New York state law, said the NYCLU. It added that because student images would be stored for 60 days in the SN Technologies system, schools could use the images to analyse students’ movements and interactions.

These systems could potentially turn students’ and staff members’ every step into evidence of an infraction or crime and could criminalize ordinary child misbehavior and personal interactions.

Additionally, facial recognition software can be less accurate with people of colour, the letter alleged, arguing that the source and makeup of training data is a factor here.

Naked Security contacted the NYSED, which had no comment beyond saying that it was reviewing the letter. LCSD did not respond to interview requests and SN Technologies partner KC Flynn were yet to comment at the time of writing.

Lockport won’t be the first school district in the US to use facial recognition technology. Arkansas’ Magnolia School District is also spending $287,000 on similar systems, according to reports.

While these systems focus on scanning for suspicious individuals and possibly guns, one Chinese high school is taking things up a notch. Its facial recognition system will scan classrooms every 30 seconds to analyze student behaviour, according to Business Insider. Could this be a taste of things to come elsewhere?