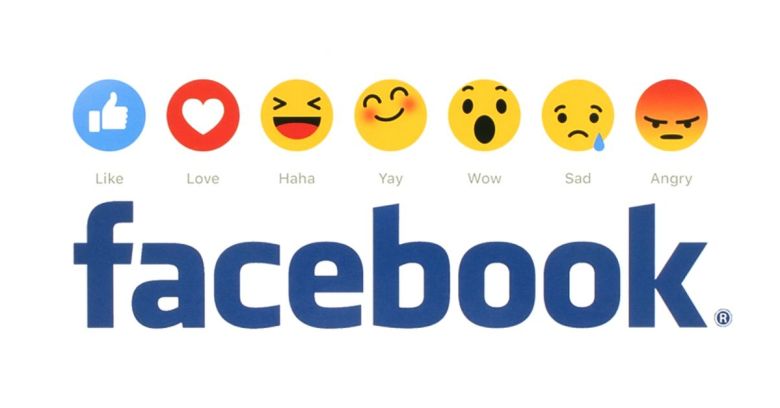 These patents filed by Facebook in the past few years, as reported by the New York Times, reveal some behind-the-scenes thinking into what Facebook has deemed worth developing and protecting. It doesn’t guarantee we’ll see these features in Facebook in the future necessarily, but it gives us an idea of where the social media giant generally thinks things are headed in how we (the consumer) use apps and what kind of personal data we might be willing to divulge.

Some of the patents are more surprising than others. Many seem like a logical progression from what Facebook already does: learning as much about us as possible to try and sell us things. These patents include:

To be honest, the more cynical (or savvy, depending on your point of view) may well have assumed that Facebook was already doing something along these lines as it is.

You may have already opted-in to apps that do something similar to Facebook’s long list of patents. For example, one proposes learning how long we sleep by tracking how long our phone is stationary at night – many people already allow this as a method of tracking their sleep patterns and sleep quality with apps and wearable gadgets. In the case of iOS, these tracker gadgets and apps often work along with a Health app built in on iOS phones, so Apple already has all that fantastic data about your health and sleep habits.

The question might then become: Are consumers who share this information with Apple also comfortable sharing that kind of information with Facebook? In light of recent events, such as the Cambridge Analytica scandal, the answer may well be no.

Whether or not you think these kinds of features are a massive creepy overreach will likely depend on if you find them useful or not, and whether or not you’re comfortable with one company aggregating all this information. (And again, these patents are not a product roadmap for Facebook, so it is entirely possible we’ll never see them in action.)

What these patents do seem to indicate is that tech companies like Facebook will continue to push the limits on consumer comfort when it comes to data sharing. What remains to be seen is when – or if – consumers will decide they’re no longer happy to play along.

8 comments on “Are you happy with this technology that Facebook’s developing?”