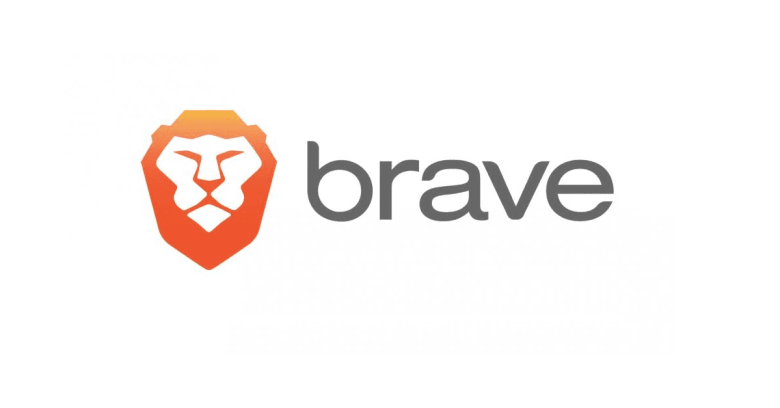 The Brave privacy browser has added another feature to bolster its blossoming anti-surveillance credentials – the ability to use the Tor anonymity system by launching a tab.

Called Private Tabs with Tor (beta version 0.23), launching a session involves clicking on the Private Tab with Tor option from a drop-down list.

Naked Security has covered the inner workings of Tor (The Onion Router) in previous articles, but the privacy benefit of using it is summed up quite nicely in the Brave announcement:

Private Tabs with Tor help protect Brave users from Internet Service Providers, guest Wi-Fi providers, and visited sites that may be watching their internet connection or even tracking and collecting IP addresses, a device’s internet identifier.

Browsers already offer so-called incognito modes, but these offer limited privacy. Sessions are isolated from those opened by the main browser and ostensibly leave no traces of your browsing habits on your computer (although not everyone agrees this is strictly true).

What incognito mode doesn’t do is hide browsing from ISPs, which typically will keep a record of the websites visited from a given IP address.

As Google itself notes:

Going incognito doesn’t hide your browsing from your employer, your internet service provider or the websites that you visit.

Tor is a major step up from this because it blocks the ISP from tracking which websites someone is visiting, and hides a visitor’s true IP address and country of origin from the website they visit (as long as the user doesn’t log into them).

Using Tor comes with downsides, however. The most-often cited is that it can be slower than using a conventional browser, partly because of limited relay capacity which Brave has said it plans to contribute to. Brave also warns that some sites might not work correctly, or demand users prove they are not bots by throwing up annoying reCAPTCHA screens.

Integrating Tor sounds hard to argue against, but as with so many aspects of privacy there are different views.

The argument in favour is that integrating Tor is a shortcut to making it more popular – if you suddenly think you need the privacy afforded by Tor, it’s there at the launch of a tab. You could always download and launch the dedicated Tor browser instead but that would mean using a second application, which is possibly why lots of people don’t bother (assuming they’ve even heard of it).

The counter view is that privacy of the sort offered by Tor is best served by being very careful. If you think you need Tor, use its dedicated browser because that way you’ll know that everything you do inside it is being anonymised. Launching a Tor tab within Brave raises the risk of making a mistake and accidentally switching to one that turns out not to be routing traffic via Tor.

Interestingly, Firefox is also developing a Tor integration through something called Project Fusion, the end objective of which seems to be to replace the Firefox-derived Tor browser with a new super-private mode in Firefox itself. Tor for Firefox users could appear in a stable version not far behind the first release version of the Chromium-based Brave, itself still in beta.

On that note, before rushing out to try Brave, bear this beta status in mind. This might affect its stability but also the privacy it offers at this stage. As Brave says:

For users who currently require leakproof privacy, we recommend using the Tor Browser, which provides much stronger and well-tested protection against websites or eavesdroppers using advanced techniques to uncover a true IP address.