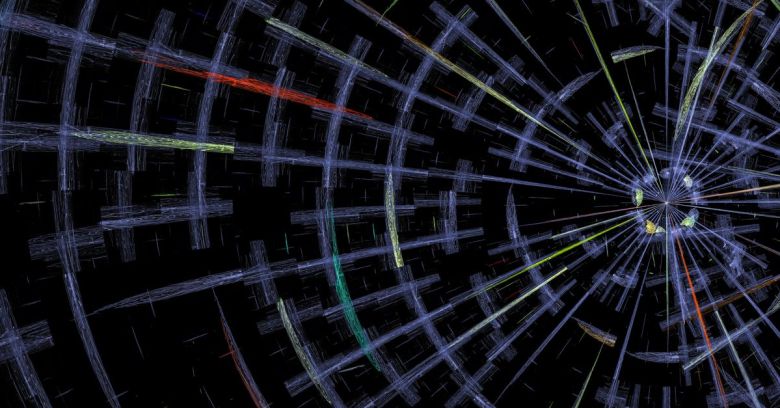 As around 35 alleged drug vendors have found out to their cost, you never know who you’ll meet on the dark web.

In the case of the customers of one money laundering operation, it turned out to be agents working for the US Immigration and Customs Enforcement’s Homeland Security Investigations (HSI).

According to a Department of Justice announcement, the authorities spent a year investigating dozens of individuals using the front, turning the bitcoins they had received for illegal drug sales into dollars.

The core of the operation was the takeover of an established laundering outfit, whose owner police arrested and charged in 2016.

This led to the arrest of more than 35 individuals across numerous US states and the seizure of $3.6 million in currency and gold bars, plus 100 handguns, assault rifles, and a grenade launcher.

Police also recovered a long list of drugs, including Oxycodone, MDMA, cocaine, LSD, marijuana, and a “psychedelic mushroom.” They also seized 2,000 BTC and other cryptocurrencies with a value of $20 million.

Said Derek Benner of the HSI:

In this case, HSI special agents were able to walk amongst those in the cyber underworld to find those vendors who sell highly addictive drugs for a profit.

The HSI release was very much of the “criminals have nowhere to hide” type that is often trumpeted after these sorts of operations:

The veil has been lifted. HSI has infiltrated the Darknet, and together with its law enforcement partners nationwide, it has proven, once again, that every criminal is within arm’s reach of the law.

That’s true, even if arresting 35 people barely scratches what goes on within the confines of the dark web.

Turning proceeds into clean money that won’t attract unwanted attention is one of the most vulnerable part of any criminal’s business.

In the case of Bitcoin, transactions are recorded for anyone to see. The difficult bit is correlating those transactions to the real people running the wallets.

But even once that’s been done, there is still the job of relating the transactions entering the wallets to specific, illegal sales.

The other way to attack illegal activity is to close the markets themselves – famous examples of which were the shuttering of Silk Road in 2013, and last year’s attack on the dark web’s AlphaBay. It’s harder to pull off but it has advantages, such as seizing user credentials that in one case careless criminals had re-used on another market.