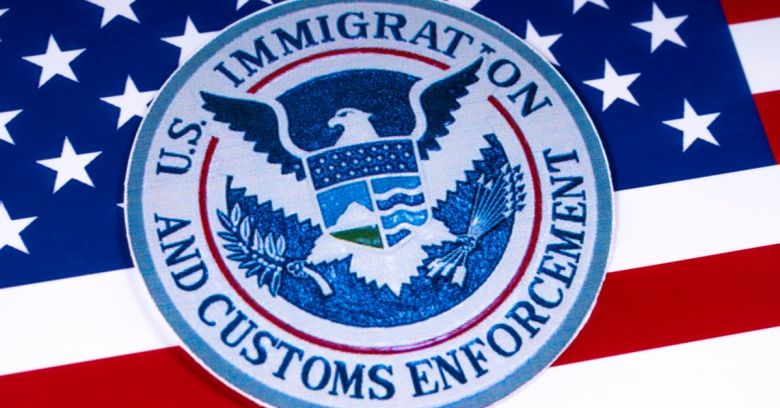 A former high-ranking lawyer at US Immigration and Customs Enforcement is going to jail for four years after stealing the identities of US immigrants.

Until he was charged in February, Raphael A. Sanchez was the Chief Counsel at ICE’s Office of the Principal Legal Advisor. He used his position as a government lawyer deporting immigrants in Alaska, Oregon and Washington in what courts described as “an intricate web of deception” to steal their records and use them for personal gain.

According to a Department of Justice press release issued in late June, 44-year-old Sanchez admitted to targeting people who were in the middle of being deported by ICE. He would misuse their personal information to take out credit cards, personal loans and other lines of credit in their names.

Sanchez had access to their records via ICE databases, and their official Alien Files, also known as ‘A-Files’. These are immigration documents with an individual Alien Registration Number that is used to identify non-citizens.

According to the US Citizen and Immigration Service, Alien Files are rich sources of biographical information, sometimes containing visas, photographs, applications, affidavits and correspondence. Sanchez used the information in them to obtain social security cards and Washington State drivers’ licenses in victims’ names and then open credit card and bank accounts and even public utility accounts with them.

His sentencing memo shows that he used his own photograph on fake IDs of male victims, and even used the photograph of a murdered woman that had been published in the press to create fake female IDs.

According to the February indictment, in 2016 Sanchez sent himself an energy bill, a permanent resident card, and part of a passport issued to a victim.

The indictment says that Sanchez used details like these…

…to obtain money and property by means of materially false and fraudulent pretenses, representations, and promises, and in doing so, transmitted and caused to be transmitted by means of wire communications in interstate or foreign commerce, writings, signals and email communications for the purpose of executing such a scheme and artifice to defraud.

Sanchez, who earned $162,000 from his job at ICE, spent the four years between October 2013 and 2017 defrauding financial institutions including American Express, Bank Of America, Capital One, Citibank and J.P. Morgan Chase using personal information stolen from seven people.

Sanchez would transfer money from accounts in these victims’ names to his personal account via businesses operating under various trade names. He used payment services like Square and Venmo to try and cover his tracks by making it look as though victims were making legitimate purchases.

He also registered a car in one victim’s name and claimed three ‘aliens’ as relative dependents on his tax returns to fraudulently claim deductions.

All in all, Sanchez made $190,000 in profit from the fraud, which he will have to repay as part of his sentence.

He pleaded guilty in February to one count of wire fraud and one count of aggravated identity theft, and will serve 24 months for each, consecutively.

In explaining the four-year prison term, the sentencing memo said:

Sanchez abandoned the principles he swore to uphold and used his authority merely as a vehicle for personal profit. He left numerous victims to suffer in his wake. More broadly, his greed may have diminished the public’s trust in the honest services of its government.