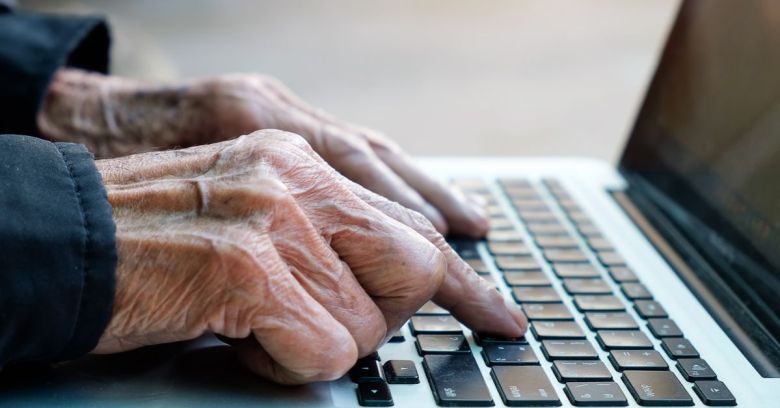 “Christine” was a pensioner in her 70s with a terminally ill husband when she got an email out of the blue: she could receive £500,000 if certain “fees” were paid, it said. Well, hallelujah.

So she began paying… And paying… And paying. Over the course of a few months, Christine spent the couple’s life savings – £108,000, or about USD $142,555. The reality of the fleecing didn’t become clear until she tried to re-mortgage their home, at which point her solicitors suggested she’d been scammed.

It took a long time to drain Christine dry, with those “fees” drip, drip, dripping away until the couple’s bank account was empty. Didn’t family or friends notice the duress the couple was under? Why did it take a solicitor to spot what might seem like a blatant fraud perpetrated on the elderly – and why did it only come after the damage was done?

Unfortunately, Christine’s plight is all too common. According to a new, joint report from Reassura, a new anti-fraud helpline for pensioners, and the University of Portsmouth’s Centre for Counter Fraud Studies (CCFS), 22% of elderly people – those aged 65 and over – are unwilling to talk about their personal finances at all, even in good times. But if the elderly have been victimized by fraudsters or scammers, that number jumps to 36% who are too embarrassed to talk about what’s gone down.

Putting that reticence together with older people’s particular vulnerabilities – for example, social isolation, cognitive impairment, bereavement and/or financial pressures – creates a perfect storm. A separate report, conducted in 2015 by Age UK, found that 53% of pensioners had been targeted by scammers.

Christine is one of multiple case studies of scam victims featured in the report from the CCFS. Embarrassed silence is a common thread among them, and it’s got to stop: people have to talk openly about these crimes, because clamming up is only making things worse. From the CCFS report:

The polling showed how victims were more concerned in the long term about being a victim and a loss of confidence than they were about monetary losses. These stigmas, sense of victimisation/taboos lead to great pain in the victims, very low levels of crime reporting and perpetuation of the crimes.

Nobody should be embarrassed to report that they’re the victim of scammers, but that’s easy to say when you’re still young enough and capable of smelling a rat. The CCFS is working on ridding us all of the super taboo of talking about getting scammed.

At Naked Security, we know full well that our readers are often the ones who get the panicky call when, all of a sudden, grandma’s files are locked down by ransomware.

Ransomware might make the news when it hits huge companies, but it doesn’t discriminate. After all, your great-uncle’s money is just as green as that of a billion-dollar company. That means that you, dear reader, are often the ones having to rescue your vulnerable loved ones, be it from a lost password, from losing all their files to ransomware, or from getting talked into fake Microsoft tech support “your computer is crawling with malware!” calls.

But fret not. Sophos has got your back. Sophos Home lets you look after the IT security of the people you care about – or, at least, the people who tend to pester you for help fixing their computers.

There’s a free version or a premium version, depending on what you’re looking for, but both options have remote management – so you can keep your loved ones’ computers safe while you’re sat in front of your own.

If you want to throw some armor around your loved ones’ computers, Naked Security readers can get 20% off Sophos Home Premium today.