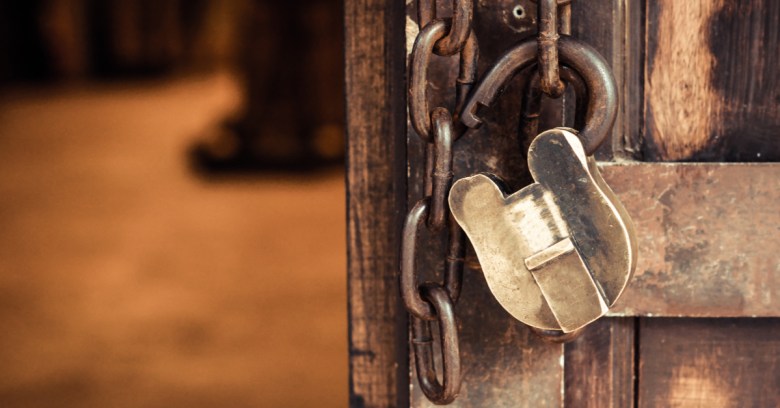 There are so, so many reasons to block the Facebook annoyarati. As Ranker enumerates in its 15 reasons why they’re so annoying, they can be selfie-saturaters, romance oversharers, my life is SO GREAT!-ers, feed cloggers, or whining whiner babies, for example.

Annoying is one thing. On the other end of the spectrum are the dangerous or illegal social media accounts: the stalkers, the child predators, the trolls, the bots, the scammers. But they all have one thing in common. They deserve to be blocked, and Facebook users deserve the benefits of blocking them, as in, to be spared their grating or endangering presence.

This is the way blocking is supposed to work: Blocked people can’t…

Blocking people also unfriends them if you were previously friends. But in the case of this bug…

The bug is now fixed, and “everyone has been blocked again,” Egan said. One assumes she meant that those who should have stayed blocked have been re-entombed. Those affected by the bug should have received a notification on Facebook encouraging them to check their blocked list.

Hopefully nobody suffered serious consequences due to the bug.