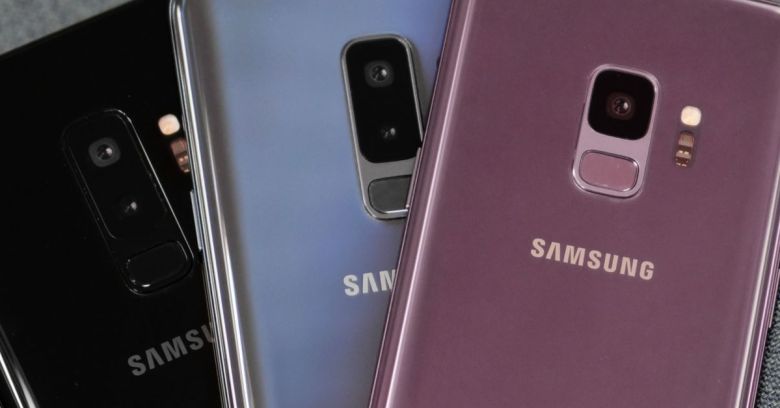 At least two Samsung smartphone models have reportedly spontaneously started sending photographs to contacts without being asked to do so.

It’s never easy to tell how widespread smartphone problems are – forums are regularly filled with an assortment of issues – but the pattern of behaviour in anecdotal reports from US owners has a consistent ring to it.

Multiple images are said to have been sent to contacts without users being aware that it’s happening or having any indication after the fact in the Samsung Messages app.

One user claimed it sent his entire photo gallery to his girlfriend during the night, while another reported photographs had been sent to multiple contacts. Presumably, users find out when recipients tell them.

Judging from one Reddit thread, the affected devices are the latest Galaxy S9 and S9+, but it’s possible that other models are affected too.

What might cause such an issue – and how photographs could be sent to contacts – is a mystery.

A confusing aspect of the story is that the reports seem to coincide with US network T-Mobile turning on the Google-backed Rich Communication Services (RCS), the replacement for SMS text messaging being embraced by Android.

This is gradually being enabled by a handful of networks for certain smartphones. Reports suggest the problems started after the Messages app was recently updated, although others said the issue goes back as far as May.

However, according to T-Mobile’s schedule, the RCS update has only been applied to the Samsung Galaxy S7 and S7 Edge rather than the S9 or S9+.

That doesn’t, of course, mean an app update couldn’t be responsible, regardless of whether it has anything to do with RCS.

Given that users are reporting other problems when sending SMS messages after the update, that might be one explanation for what is going on.

If you are concerned, from Android 6.x onwards you can turn off the Messages app’s access to storage and camera in Settings > Apps > Permissions. This shouldn’t cause any problems for the app’s ability to send and receive SMS messages.

Alternatively, use a third-party app and set it as the default for the time being.

Frustratingly, until Samsung (or a mobile network whose subscribers have complained of the issue), issues a statement with some facts, this story remains one of low-level anecdote and speculation.

The only word from the phone maker so far:

We are aware of the reports regarding this matter and our technical teams are looking into it. Concerned customers are encouraged to contact us directly at 1-800-SAMSUNG.

3 comments on “Samsung phones sending photos to contacts without permission”