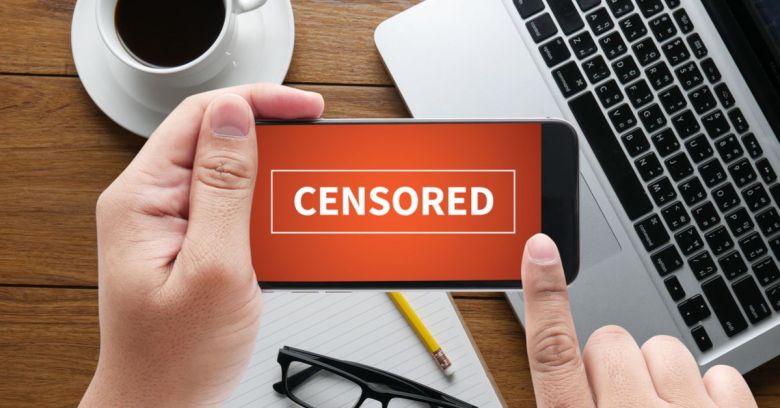 Our sympathies to Paul McCartney, Annie Lennox, Placido Domingo and David Guetta, as well as to newspapers and other outlets whose music and content are sucked from them for nary a dime in recompense by internet giants including Google and Facebook.

For better (and there’s a lot of that) and worse (sorry, again, content creators), the European Parliament on Thursday voted down proposed legislation known as the Copyright Directive.

The EU’s rejection of the controversial legislation – the vote was 318 against 278 with 31 abstaining – isn’t the end of the fight. It now goes back to the drawing board before it faces a second vote in September.

The purpose of the legislation is to drag copyright law into the digital age and ensure that content creators get paid for their work, be it newspaper copy, music or other copyrighted content.

The Copyright Directive encompassed two highly controversial articles: the first was Article 11, intended to protect newspapers and the like from having their material used without payment. Opponents dubbed it the Link Tax, given that it would have given media giants the power to charge licensing fees for posting links such as this one.

According to an opposing group, Save the Link, Article 11 would have required websites to install bots to monitor posts for copyrighted content and to censor posts to filter it out. That would have had a major impact on the quotidian work of scores of internet content producers, including journalists looking up and citing sources and professional reviewers discussing the latest film, the group says.

The second controversial piece of the Copyright Directive was Article 13, also known as the Censorship Machine.

Article 13 will throw a monkey wrench into the internet, according to the people who actually created the internet. They sent a letter against the legislation to the president of the European Parliament last month.

The signatories included a who’s who of internet somebodies: the inventor of the World Wide Web, Tim Berners-Lee; Wikipedia co-founder Jimmy Wales; and internet pioneer Vint Cerf. Together with a slew of other experts, they warned that Article 13 “takes an unprecedented step towards the transformation of the internet, from an open platform for sharing and innovation, into a tool for the automated surveillance and control of its users.”

Checking every piece of content uploaded would be impossible for humans, critics said. Rather, it would require automated copyright systems, the astronomical cost of which might not make Google blink but would cripple small or medium-sized online businesses. According to the BBC, the one YouTube uses costs $60m (£53m).

And this is how it could transform your normal day on the web, they say:

Even if all social media platforms were to spring for the automated systems that would create that type of internet dystopia, such systems are known for having high error rates. As of January, one musician who created a 10-hour white noise video had been hit with five copyright claims coming from YouTube’s automated Content ID system.

So too was a YouTube user who captured birdsong in the background of one of his videos.

Critics of Article 13 also dubbed it a war on memes, given that automated copyright systems can’t tell when copyrighted content is legally used, such as in parody.

While the Copyright Directive’s champions have lost the battle, the war isn’t over. Alyn Smith MEP, SNP member of the European Parliament for Scotland:

The rejection, for now, of the mandate means the Parliament has another few months to get it right. I look forward to supporting colleagues in that and will continue to be active in efforts to strike a balance that works for everyone.

2 comments on “Copyright Directive legislation voted down by European Parliament”