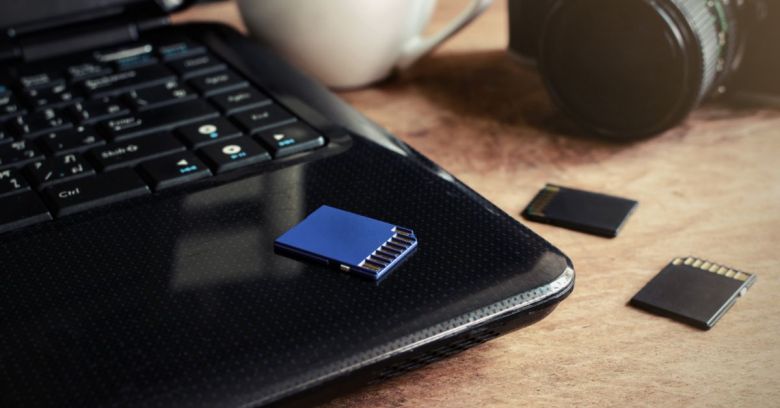 4 comments on “What sensitive data is lurking on your old SD card?”