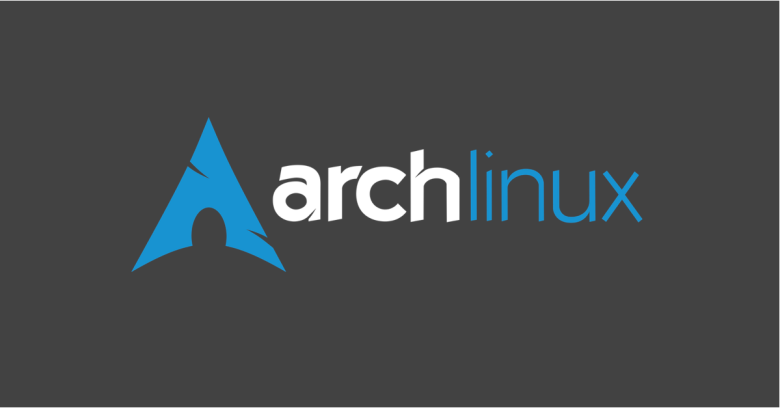 43 comments on “Another Linux community with malware woes”