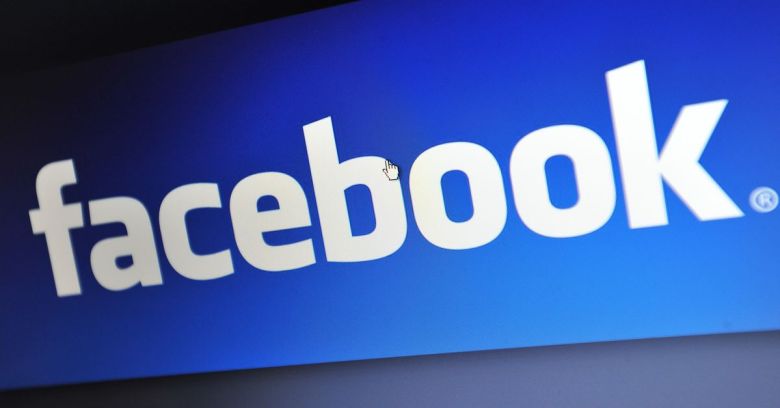 Germany’s highest court has ruled that access to social networks can be inherited when people die, overturning a previous court’s decision that kept a grieving mother locked out of her daughter’s account after the girl was hit by a subway train.

A year ago, a German court denied the mother’s request to access her dead daughter’s Facebook account – access she had been seeking for years in an effort to determine whether the girl had purposefully thrown herself in front of a train at a Berlin station in 2012, and if cyberbullying was behind what could have been her child’s suicide.

The girl’s parents already had her Facebook account password: according to the Guardian, their daughter had shared it with them in return for being allowed to open an account when she was 14. She died at the age of 15.

But when they tried to access the account, the girl’s parents found that it had been memorialized.

On Thursday, Germany’s Federal Court of Justice said that social media accounts are no different than personal letters and diaries in that they, too, can be inherited. From an English translation of the court’s decision:

From a hereditary perspective, there is no reason to treat digital content differently.

Last year, a lower court had ruled that the girl’s rights to private telecommunications included her electronic communications, which, it decided, were meant to be read only by those with whom the girl had communicated.

The case brings up the complicated question of who has the right to unlock our social media accounts, our bank accounts, our eBay accounts, our creative output on Instagram, or any other aspect of our online presences or intellectual property after we die.

In the US, state laws have differed. The first law to pass in the US, in Delaware, ruled that digital assets including email, cloud storage, social media accounts, health records, content licenses, databases and more would become part of a person’s estate upon death, and the entities who control access to those assets would be required to provide the legal executor with control over the deceased’s digital assets.

Facebook, along with the tech industry at large, has also argued that digital assets laws are in direct conflict with a federal law, the Electronic Communications Privacy Act, which prohibits custodians of digital assets from releasing them to a third party without the sender’s or receiver’s permission or a court order.

Thursday’s decision from Germany’s highest court made it clear that such data protection laws are irrelevant in the case of access to dead people’s digital accounts:

A spokesperson for Facebook in Germany gave this statement to the Guardian:

We feel [for] the family. At the same time we have to ensure that personal exchanges between people on Facebook are protected. We represented a different position in this dispute, and the drawn-out court case shows how complex the matter is in legal terms.