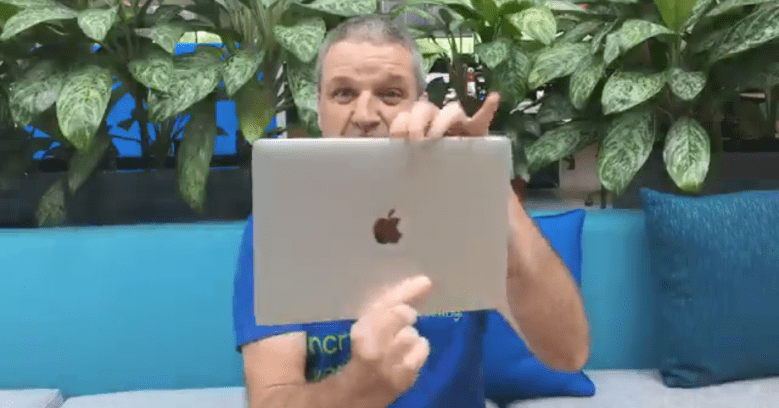 Have you ever thought about how you’d deal with the aftermath of a data breach?

Would you be able to give your customers the bad news quickly, usefully and honestly?

We thought we’d dig into the recent malware infestation at Gentoo Linux – how it happened, how Gentoo responded, and how to avoid this sort of crisis in your own network.

We think Gentoo did a good job in a bad situation, and we can all learn something from that.

5 comments on “Linux, malware and data breaches – what can we learn? [VIDEO]”