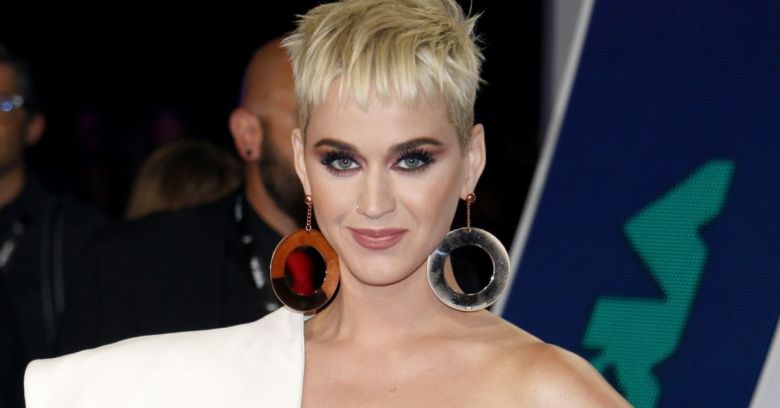 Twitter has wiped out accounts that have been locked due to misbehavior, obliterating an average of about four followers each for us earth-bound mortals and millions for its twinkliest stars.

Vijaya Gadde, head of the company’s legal team, said that the move was taken as part of Twitter’s “ongoing and global effort to build trust and encourage healthy conversation on Twitter.”

The locked-account purge had its biggest impact on the top Twitter accounts, of course.

Musician Katy Perry tops Twitter’s list of 50 most-followed accounts. Perry – along with Lady Gaga, who’s at No. 6 – both lost about 2.5m followers, according to the BBC. Ex-President Barack Obama, at No. 3, lost 2.1m followers.

Gadde said that accounts have been locked over the years when they suddenly start acting differently. Twitter will first reach out to the account owners. Unless they validate the account and reset their passwords, Twitter locks them so nobody can log in.

For the most part, these accounts are created by real people, not by spammers. Twitter says it can tell because spam accounts – also referred to as bots – act spammy from the get-go. They’re “increasingly predictable” by Twitter’s system, she said, and can be automatically shut down.

Twitter’s purge affects only follower counts, not tweets, likes or retweets, Gadde said. That makes sense: locked accounts can’t tweet, like or retweet anything. Nor are they served ads. This particular, follower-focused move was taken because follower lists are “one of the most visible features on our service and often associated with account credibility,” she said.

The locked-account crackdown will also not affect users’ Monthly Active User (MAU) or Daily Active User (DAU) metrics. Those metrics don’t include locked accounts that haven’t reset their passwords in more than a month. However, some of the removed locked accounts do have the potential to affect publicly reported metrics, Gadde said.

This is just the latest step Twitter’s taking to improve itself and ensure that “everyone can have confidence in their followers,” Gadde said.

Fake accounts have seriously eroded that confidence. One recent example was the flawed comment process for net neutrality, in which 2m stolen identities were used to make fake comments …including two identities stolen from senators.

In December, New York Attorney General Eric Schneiderman called the process “deeply corrupted.” In January, he said that the state had launched an investigation into a company that allegedly sold millions of fake followers to social media users.

Here’s hoping the locked-account purge makes such a scenario much less likely to happen again in the future.