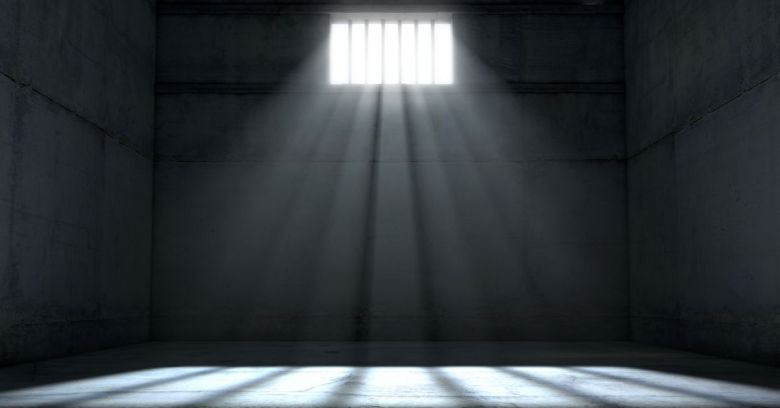 Luminosity Link: it’s a legitimate tool for Windows admins to “manage a large amount of computers concurrently,” its marketing claimed.

Oh, come on, developer, don’t be shy: Luminosity Link was actually a cheap, easy-to-use, multi-purpose pocket knife with a slew of malware tools you could flip out. In reality, it was a remote-access Trojan (RAT) that could be surreptitiously installed without a user being aware, that disabled anti-virus and anti-malware protection on targets’ computers in order to stay that way, and then went to work switching on webcams to spy on video feeds; accessing and viewing documents, photographs, and other files; stealing passwords; and/or installing a keylogger to automatically record victims’ keystrokes.

All these capabilities are outlined in a plea agreement signed by a 21-year-old man from the US state of Kentucky who on Monday pleaded guilty to being the tool’s developer.

Colton Grubbs pleaded guilty to federal charges of creating, selling and providing technical support for the RAT to his customers, who used it to gain unauthorized access to thousands of computers across 78 countries worldwide. Grubbs also pleaded guilty to trying to hide incriminating goodies.

According to the plea agreement, on 10 July, 2017, after learning the FBI was about to search his Lexington apartment, Grubbs gave his laptop to his roommate and asked him to conceal it in the roommate’s car.

Grubbs also called a PayPal user who was collecting Luminosity payments on his behalf – PayPal had banned him for selling malware – and warned him to “clean your room.”

Grubbs also hid a debit card associated with his bitcoin account in a kitchen cabinet; tucked a phone storing his bitcoin information away in his roommate’s closet; spirited away the hard drives from his desktop computer, removing them from his apartment before the search; and then, three days later, shuffled over 114 bitcoins from his Luminosity Link bitcoin address into six new bitcoin addresses.

In February, Europol announced that the purportedly “legitimate” Luminosity tool had been snuffed out. The shutdown was the result of a UK-led dragnet in September 2017 that involved over a dozen law enforcement agencies in Europe, Australia and North America that went after hackers linked to the tool.

The investigation uncovered a network of crooks who distributed and used Luminosity worldwide and sold it to more than 8,600 buyers via the Luminosity.link website and the public internet forum HackForums.net (tucked under the Hacks, Exploits, and Various Discussions / Hacking Tools and Programs subforum). It sold for as little as $39.99 and was, as Europol described it, pretty much a turn-key malware kit, requiring little technical knowledge to be unleashed on thousands of victims.

Though Grubbs initially claimed that Luminosity was a legitimate tool for sysadmins, he knew full well that many customers were using his software to remotely access and control computers without their victims’ knowledge or permission, according to the plea agreement… and, really, according to his tool’s marketing, which both claimed that it was a legitimate tool and also emphasized its malicious features.

Sentencing is scheduled for 15 October.

Here are some tips on avoiding having a RAT gnaw on your system:

Here’s how to do that oh-so-important #5: