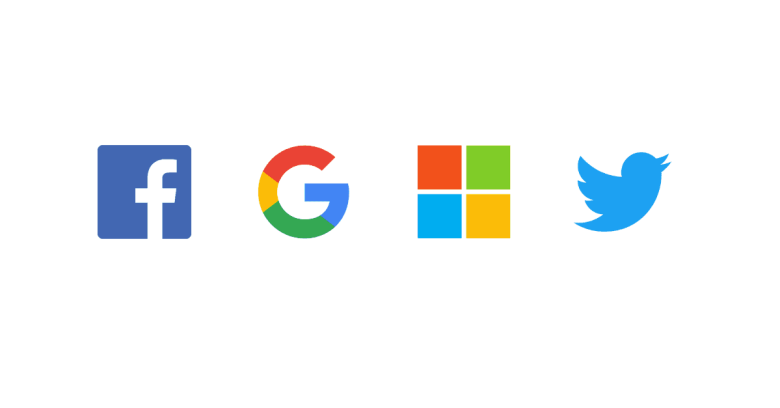 Facebook, Google, Microsoft and Twitter are working together on a joint open-source project to help their users move their data between services as easily as possible.

The project, called the Data Transfer Project (DTP), will allow users to directly transfer data that they own between any services that participate in the DTP, without the need to download, clean or reformat it.

It’s really important to note here that this isn’t an initiative to make it easier for these companies to share customer data between themselves for monetary gain; this project is specifically for handling user requests for moving their own data. It does not include any kind of special provision for deleting data, or making data deletion any easier.

The Data Transfer Project aims to “enable direct, service-to-service data transfer with streamlined engineering work.” For anyone who’s tried this on their own, the results can be wildly inconsistent: Sometimes you get lucky and everything works just fine, but more often than not, you have a mess on your hands and need to spend a good deal of time cleaning up your own data. It’s not something most users really want to deal with.

If this sounds like data standardization to you, you’re on the right track. However, it’s not just a standard data format: the DTP also includes tools to convert data to the open source format. The DTP says that…

…this makes it possible to transfer data between any two providers using existing industry-standard infrastructure and authorization mechanisms, such as OAuth.

The example that the DTP gives for one such case is a user who wants to move their photos from Google Photos to Microsoft OneDrive. The user would simply need to click “transfer photos” from within Google Photos, select Microsoft OneDrive, and then approve the data transfer. The user prompt looks very similar to what people are used to seeing when prompted to sign in to a service using their Google or Facebook accounts.

So, is it a good thing that Google, Facebook, Microsoft and Twitter are all teaming up to make it easier to share your data between them? It’s a great move from a business perspective, for sure – it reduces customer frustration, as it aims to make it much easier for a user to adopt a new tool and migrate over from an older one with minimal fuss.

The DTP could also lessen developer frustration in dealing with customer complaints as data formatting becomes more proprietary and byzantine over time.

But where did the impetus for all this data sharing come from, just the benevolence of their hearts?

We undoubtedly have GDPR to thank for this: Remember, data portability is a key point in the regulation set. So yes, this will make things easier and more convenient for users, and along the way the companies participating in the DTP get to check another box for GDPR requirements.

The DTP, being open source, is open to any other organizations that wish to participate and use this technology. So watch this space – perhaps we’ll see more companies opt to participate in the near future.