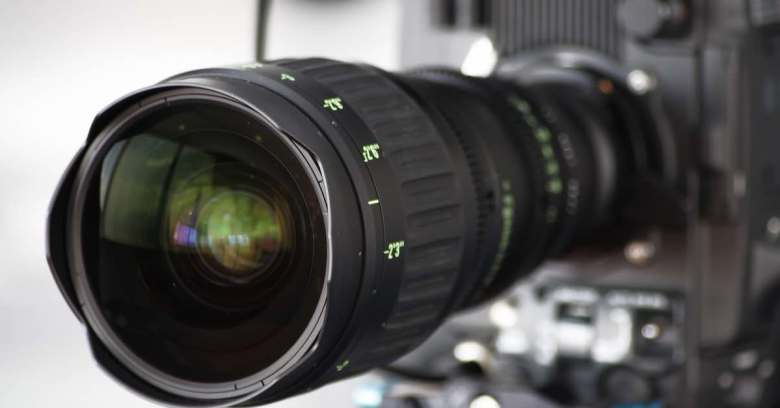 33-year-old Bryan Deneumostier of Homestead, Florida allegedly pretended to be a women so that he could dupe young men into having sex.

Deneumostier owned a site called StraightBoyz, which promoted itself with videos of men performing sex acts while blindfolded or wearing blacked-out goggles. Posing under the name susanleon33326, he allegedly found these men on Craigslist, where he posted ads pretending to be a housewife looking for a fling. He would invite them to a house near the Homestead Reserve Air Base, where he dressed in women’s clothing and presented himself as a woman.

According to the Miami Herald, which obtained police documents relating to the case, the men would ask Deneumostier for reassurance that there were no cameras, and he would tell them that he was married to someone in the Army and would never photograph or videotape them.

StraightBoyz is said to have run for around four years, accruing around 600 videos of men in sexual encounters. The site’s Twitter account, which has over 1800 followers, is still live and contains graphic images of sexual acts with young men. The last post to that account was in June 2015. The StraightBoyz site itself has been taken down.

According to the indictment, Deneumostier used an iPhone and iPad to record sessions on 6 May and 24 July 2015. He published the sessions this year.

He was indicted on two counts: unlawfully recording individuals and failing to keep records of those engaged in commercial sexual acts. He had not taken steps to ascertain the ages of the people involved, prosecutors reportedly said.

Deneumostier, who faces a maximum of five years in jail in this indictment, has separately been arrested and charged with unlawful sex with a minor, reports said.