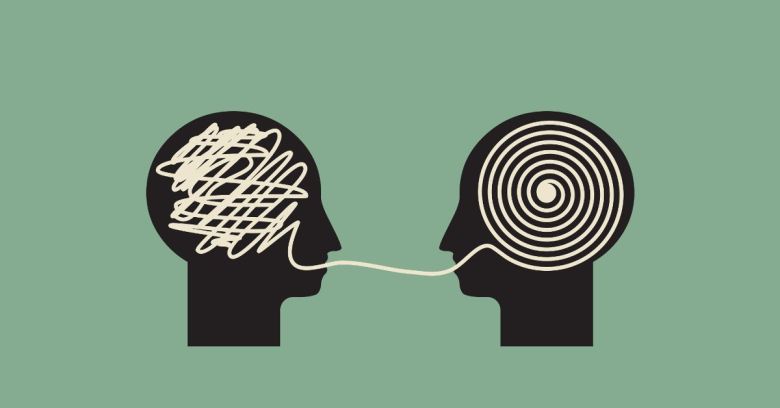 You don’t just firefight, you firewin.

If the other people in your company knew what you did all day, every day you’d blow their minds. If they understood your sendmail configs they’d hang them in the Louvre; your JIRA tickets should be required reading in school; your cabling would make Dijkstra blush.

But they don’t know because you don’t have time for their puny human words. When you do speak, you speak in compressed binary microbursts on a Slack channel they’re not invited to, and only if it’s the second Tuesday of a month beginning with Q.

To them your words are like the alien tones in Close Encounters of the Third Kind.

To all of them we say this: here is your essential guide to what sysadmins really mean.

We’ve had enough, we’re opening a crèche for the software developers.

“You’ll need to open a ticket”

I AM BUSY WORKING ON STUFF SO COMPLICATED IT WOULD MAKE YOUR EYES BLEED IF YOU WERE CLEVER ENOUGH TO WORK OUT WHICH OF MY 20 MONITORS YOU SHOULD BE LOOKING AT. AT THIS MOMENT THE FATE OF THE ENTIRE COMPANY HANGS IN THE BALANCE, EVERY SECOND COUNTS, AND YOU HAVE WALKED PAST TWENTY OTHER PEOPLE TO BREAK MY CONCENTRATION SO YOU COULD TELL ME YOU’VE SENT ME AN EMAIL?!?!?!?!?!??!

“Thank you for your ticket. Someone will get back to you shortly.”

You are in a maze of twisty little passages, all alike.

“Your ticket has been escalated”

If you think our automated ticketing system lacks finesse or social graces hold on to your hat, we’ve opened the trapdoor and you’re about to meet third-line support.

“We should have done it with %technology%”

I have just finished reading about %technology%.

“I told you we shouldn’t have done it with %technology%”

Beam me up, this planet’s about to explode.

“I’ll do it in PowerShell”

I hate my colleagues.

You can never outsource my job. If I die you’ll have to reanimate my corpse.

Sell all of your shares, we’re doomed.

“We fixed that years ago”

Technically the problem still happens but we’ve rigged it so that now when it overheats the wax melts, which inflates a balloon with a scary face drawn on it. That normally frightens off the mice and they go and build a nest somewhere else for a while.

See you here at the same time tomorrow.

Your grandchildren will still be waiting for this.

“It’s on the road map for next quarter”

With a fair wind we’ll have it wrapped up before the sun runs out of hydrogen and engulfs the Earth.

We imbibe many, many powerful drinks on Thursday nights.

“The application relies on a library that’s in unstable and we’re not rolling that out until it’s been in stable for at least a year. I could spin up a VM with the right OS and try to install it on that but it would be in violation of our policy to attach it to the network so there’s no way for us to get the application on to the VM unless we use a USB key, and if you bring one of those into the office it’ll set off the bear trap under your seat and pin your leg to your chair like a pair of crocodile jaws. I suppose we could dust off a beige box and attach it to the internet directly but you’d have to organise your own dedicated phone line. The local regulations demand phones lines are buried underground. I can let you have a shovel if you just sign this 72,000 page waiver, hand over a DNA sample and leave one of your shoes in this basket. Also, facilities won’t let you use a keyboard, mouse or screen with it so you’ll have to open a JIRA ticket detailing all the commands you ever want to run and somebody in first line support will do those for you when they’ve run out of other things to do, which will be the second half of September 2051 at the earliest.”

If you enjoyed that then you might like to find out what you sound like to a sysadmin, or read our sysadmins’ foolproof guide to fixing any computer problem.

Before you do those things though, you’re going to want to kit yourself out with a couple of essentials we’ve prepared for you, just ‘cos it’s SysAdmin Day:

12 comments on “Your essential guide to what sysadmins really mean”