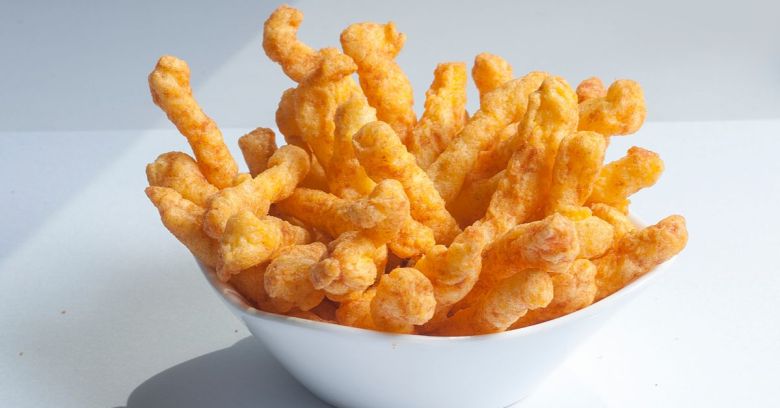 “Whatnot” is not code for “plastic.” There is no plastic in Kurkure. But somehow, the plastic jokes keep coming.

One Of The Most Important And Initial Ingredient Used In The Manufacturing Of Kurkure. pic.twitter.com/45frTGdrd3

And because PepsiCo is so not laughing, and because the grain-based, beverage-centric multinational company is laughing so very not hard and has so very many lawyers, it’s sued to get all those despicable jokes and plastic rumors taken offline.

PepsiCo said in its petition in a civil defamation suit that the plastic rumors have been swirling for years on those social media platforms, and it demanded that they be taken down. That translates into takedowns of 3,412 Facebook links, 20,244 Facebook posts, 242 YouTube videos, 6 Instagram links, and 562 tweets, be they rumor-spreading, notes about NOT spreading the rumor, or jokes like those above.

You can still see those videos on YouTube, unless you live in India, where the posts have been blocked.

This didn’t start with Kurkure, mind you. It started with another crunchy PepsiCo gift to the world: the Lays potato chip. As first reported by LiveMint, PepsiCo India managed to get the High Court to tell Facebook and YouTube to block video clips that claimed that the chips were made with plastic.

…which, like the Kurkure rumor it spawned, is pure rubbish, PepsiCo said. Or, in legalese, these rumors are “baseless and reckless, and without any regard for truth or due care for verification.” In February, Justice Jayant Nath handed down an interim order that Facebook and YouTube block the problematic URLs until the next hearing.

PepsiCo had this to say in a statement sent to MediaNama:

It’s an extremely loved brand and consumed by families across India. However, rumors suggesting that Kurkure has plastic in it have plagued the brand. It’s for this reason we’ve called out the ingredients of Kurkure proactively in all our communication and have been transparent about its manufacturing by taking consumers to our plants to see the process themselves. We constantly urge consumers to not fall prey to baseless rumors and to enjoy their pack of Kurkure.

PepsiCo is entirely right: none of us should fall prey to whacky rumors we see disseminated online. The only problem is that its ban includes what are clearly jokes.

You can’t legislate the silliness out of the internet. If you try, you’ll get a whole load of publicity, but it sure won’t be the lip-smacking kind. It will be the kind that sets itself aflame all by itself and spreads like wildfire, leaving a very bad taste in your corporate mouth.