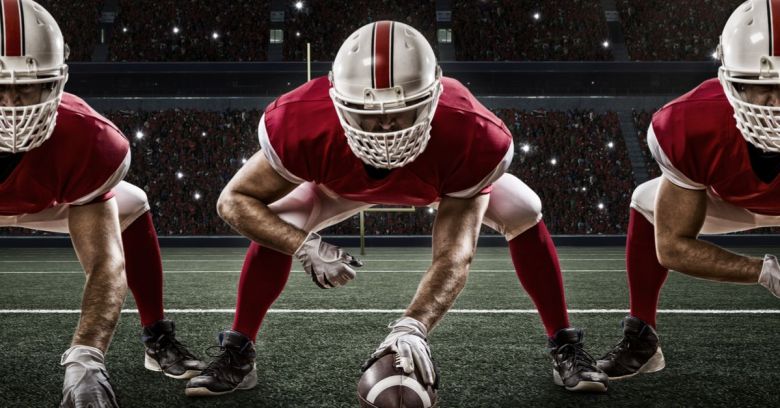 A Florida high school is in trouble after football program staff used a college’s login to look up its opponents’ practice and game videos.

According to a local paper, the Herald-Tribune, the Sarasota County School District put out a statement on Friday about an investigation into improper access to the online coaching and resource tool, Hudl.

The investigation was triggered in May when the Sarasota County School District got a tip off about “improper use” of Hudl, which provides video review and performance analysis tools for sports teams and athletes and which can be used to store practice and game video footage.

The investigation concluded that Braden River High School coaches used a recruiting account from one or more colleges in order to check out the game and practice video footage from a quartet of their rivals: high school teams from Venice, North Port, Sarasota and Booker. Braden River played against all four teams during last year’s season.

Venice High football coach John Peacock told the Herald-Tribune that inappropriate access to Hudl – which contains his team’s game strategy – would give a rival team a “huge advantage.”

I’ve spoken at multiple coaching clinics the past two or three years on our offense, and it’s pretty common knowledge we run our first 20 plays on Tuesday, Wednesday and Thursday. If a team had access to our Hudl account, where we made the mistake of putting our practice film under the game file, and they are able to see our practice, it would be a huge advantage.

The strategy following the investigation: Braden River will self-report the incident to the Florida High School Athletic Association (FHSAA) to see if it violated any of the association’s policies.

We don’t know how Braden River High School staff managed to access a college recruiting account. But we do know that if the inappropriate access involved, say, guessing at somebody’s password, it’s a criminal offense.

That unauthorized access enabled Correa to get into an internal network of the Houston Astros and to steal closely guarded information about players, including internal discussions about trades, proprietary statistics and scouting reports.

Correa pleaded guilty to five counts of computer hacking in January 2016, and he was sentenced to 46 months of jail time in June 2016.

Fortunately for Braden River High’s coaching staff, it sounds like everybody just wants to move past this and get back to playing football.

Sarasota County director of athletics James Slaton told the Herald-Tribune that the Hudl account is shuttered, and that’s as far as the district wants to pursue the matter:

This is not a positive thing, but it is something we want to move past. We’re about to be in football season. We want to be able to have healthy, positive competition. The fact the account has been deleted allows us to move forward in that direction.