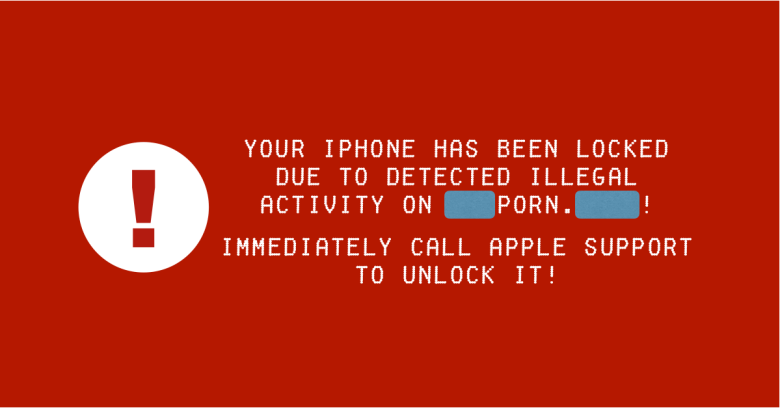 Fake support scams aren’t new – they’ve been plaguing our phones, our ears and our wallets for years.

They generally follow one of two main patterns: active or reactive.

Active support scams rely on unlawfully acquired lists of phone numbers – the scammers call you, in blind disregard of any Do Not Call list in your country, and pressurise you into accepting technical support you don’t need for a problem you don’t have.

The crooks then {cajole, pester, badger, trick, frighten, threaten, extort} you into giving them remote access to your computer and charge you a stiff fee for pretending to fix your non-existent problems.

Reactive scams hit you up by email, or through poisoned websites, and harrass you with scary warnings and popups that urge you to call a local toll free “support” number to get your “problem” looked at.

Given that you initiate the call, and it’s free, a reactive scam seems on the surface like a low-risk proposition.

It won’t cost you anything but time; you can withhold your number so you won’t get called back unless you want to be; and, as the maker of the call, you probably feel in control because you can hang up any time you like.

But the risk of talking to cybercrooks about your own security arrangements, no matter how briefly, is obvious: if you lie down with dogs, you get up with fleas.

Every little bit you give away by mistake, even if you’ve already figured out it’s a scam and are being careful, is data that you’ll later wish you’d kept to yourself.

If you’ve ever had the misfortune to be browbeaten over the phone in this sort of scam, you’ll know that the script is usually about Windows.

But some of these scammers do use Apple-flavoured playbooks, hoping to tap into the huge market of Apple hardware owners out there.

The emails that start this scam look something like this: 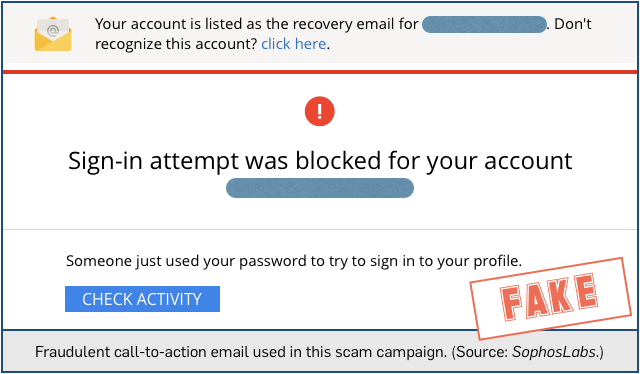 That’s a well-known formula we’ve seen over many months, with email subject lines typically looking like one of these:

Handily, Gallagher, who goes by the amusing nickname of packetrat on Github, has kept copies of the various web redirects and malicious JavaScript in this “Apple Care” attack.

When we tried to reproduce the attack today, we were either at the wrong geolocation, in the wrong timezone, or simply not cool enough to be identified as Mac users.

The crooks redirected us repeatedly between servers before falling back on an old favourite of the spam world, cheap meds: 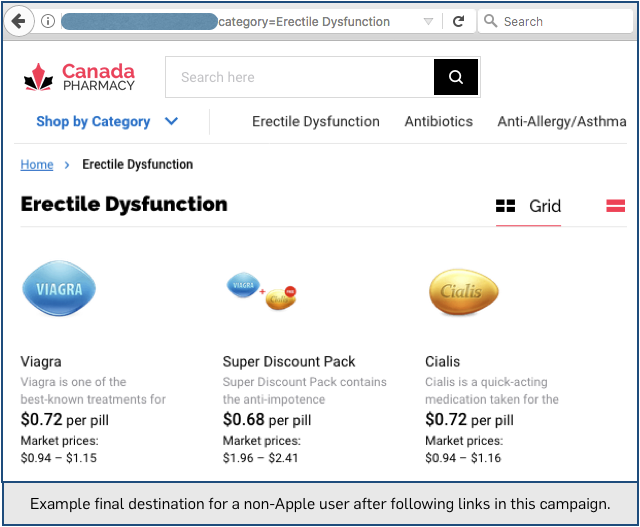 But that’s not where Gallagher ended up.

He was pushed through a series of website redirections before running into JavaScript that included this very simple test against his UserAgent string:

Don’t worry if you aren’t fluent in JavaScript – this code extracts the UserAgent string, set by your browser when it makes a web request, gets rid of any capital letters, and checks whether you’re announcing yourself as an iphone, ipod or ipad.

The placeholder text |%model%| is automatically replaced with iPhone, iPad or iPod, depending on how yourUserAgent string denoted your hardware.

If you arrive at the scam page by inadvertently clicking the CHECK ACTIVITY button in a spam sample like the one shown above, you’ll see a similar warning, but with no site name in it.

By using a tel: web link in the scam page, rather than a more usual http:// or https:// link, the crooks then urge you to dial their bogus tech support centre: 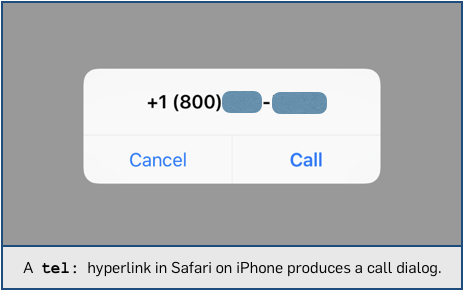 Gallagher reports that his scammer identified himself as “Lance Roger from Apple Care”, but hung up when he realised Gallagher was himself fishing for information about the innards of the scam.

If in doubt, don’t give it out…