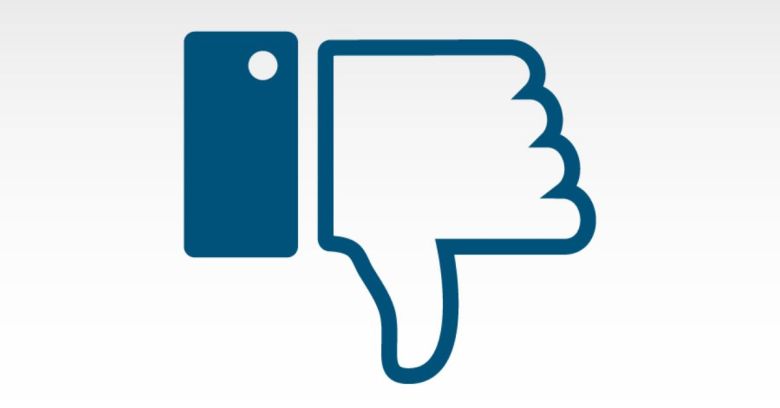 Hey, all you Facebook user-data drunks: last call! Facebook’s shutting you down until you get up off that bar stool and submit to its app review process.

Back in May, Facebook announced that all apps using the Facebook Platform APIs would need to go through the review, to “better protect people’s Facebook information,” as the platform put it…

…which many of us translated to mean “don’t be Cambridge Analytica-ing us!” …as in, maybe we fell asleep at the wheel while the data-analytics firm was breaking our policies by siphoning off (and selling!) user data, but we’re way woke now.

Facebook set a deadline of 1 August to submit existing apps for review. Wednesday dawned, and what Facebook found was hundreds of thousands of apps lolling around in didn’t-submit land.

On Tuesday, Facebook VP of Product Partnerships Ime Archibong announced that it’s cutting off API access for all those inactive apps that didn’t submit to the app review.

Archibong said that Facebook is encouraging apps that are still being used but haven’t gone through app review to submit them now. The platform isn’t sitting back and waiting for that to happen, though, he said:

To ensure all apps currently in use go through our review process, we will be proactively queueing up apps for review. Where we need more information, developers will have a limited amount of time to respond. If we don’t hear back within that timeframe, we will remove the app’s access to APIs that require approval.

Facebook says that developers won’t lose API access while their app is in the queue or while the platform is reviewing it… at least, they won’t be shut down as long as the apps comply with platform policies.