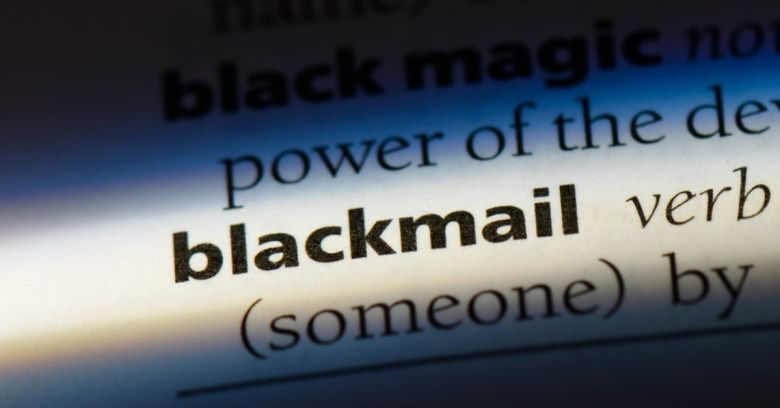 That advice is looking increasingly threadbare though, thanks to another kind of threat – faked images that use only your face to create embarrassing photos of you. This week, police arrested a man in India for blackmailing women with digitally manipulated images putting them in compromising positions.

On Tuesday, a resident of Gurugram, a city near Delhi, was arrested for blackmailing women through Facebook. At least one woman has accused the individual, identified in news stories only as “Vijay”, of trying to extort her using fake social media accounts and pictures.

Vijay, a helper at the Indira Gandhi International Airport who had recently lost his job, admitted to police that he created fake Facebook accounts in women’s names, and used them to send friend requests to random women. When some accepted, he would steal images from their accounts.

He would then approach them again using other Facebook accounts registered in men’s names, making lewd propositions. If they refused to interact with him, he would send them altered photographs (presumably of a sexual nature). If they continued to ignore him, he would post the photographs on Facebook to embarrass his victims.

Vijay had been blackmailing over 200 women, police said, adding that one account in his control had 353 ‘friends’ on it.

This isn’t the first time that people have altered images for nefarious ends. In April, Glasgow-based Sean McCuaig got three years in jail for blackmailing nine girls aged between 12 and 17 on social media. He would persuade them to send him pictures, which he would then superimpose onto nude images. He would show these images to the girls and threaten to upload them to Facebook if they didn’t send him real nude images of themselves.

If you or someone you know has been approached by a blackmailer with compromising images – real or fake – we recommend you contact the police immediately.