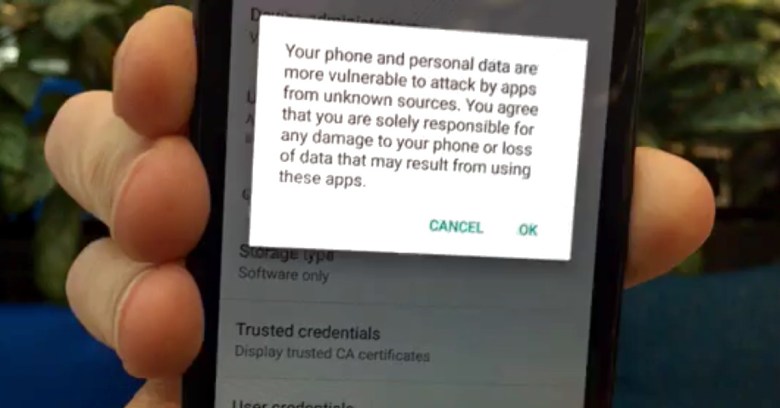 Fortnite is a mega-popular, fight-the-demons, post-apocalyptic video game, and it’s about to come out on Android.

Thing is, the company that created it, Epic Games, just announced that it won’t be publishing it via Google Play, the market where most users – in the Western hemisphere, anyway – get most of their apps.

For many users, this may be their first experience going “off market“, a process that Google permits, but only after showing you a dire warning about what could go wrong.

Is that warning fair? Is Google Play really that much safer? Will going off market plunge you into Android gloom?

We discussed the issues live on camera…

2 comments on “Fortnite for Android goes “off market” – is that good or bad? [VIDEO]”