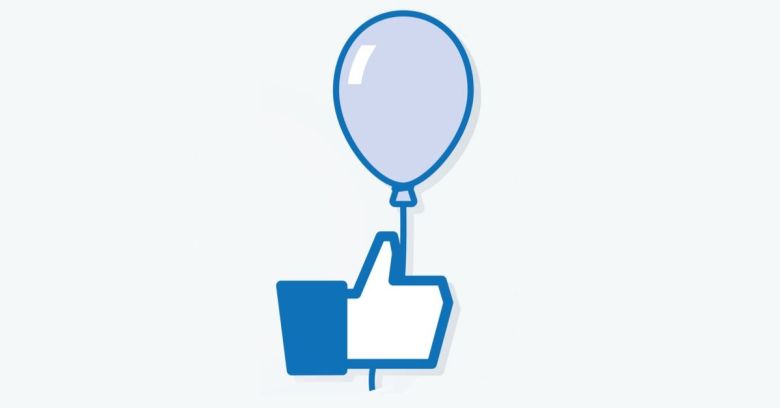 Does your stomach churn a little when your Facebook post triggers saccharine animations of popping hearts or confetti and balloons?

That’s nothing. The let’s-festoon-everything-with-glee impulse got Facebook into trouble this week: it pulled the animated confetti-and-balloons shtick on posts from people reporting that they had survived a 6.9 magnitude earthquake that killed at least 259 people and left some 150K homeless on the Indonesian island of Lombok on Sunday.

The death toll will rise. The BBC reports that as of Thursday, rescue workers were still digging people out of the rubble.

Facebook has apologized for survivors’ “I’m safe” messages triggering the celebratory animations. The misstep comes out of a bungled translation of the word “selamat,” which in Indonesian can mean “to survive” or “congratulations.”

Herman Saksono, an Indonesian computer science PhD student at Northeastern University in Boston, noticed the inappropriate Facebook action over the weekend and tweeted out a screen capture that shows the word highlighted in red as it triggers the inappropriately gleeful animation:

“Congrats” in Indonesian is “selamat”. Selamat also means “to survive.”

After the 6.9 magnitude earthquake in Lombok, Facebook users wrote “I hope people will survive”. Then Facebook highlighted the word “selamat” and throw some balloons and confetti. pic.twitter.com/DEhYLqHWUz

Facebook issued an apology, saying that the “Congratulations” animation feature is “widely available on Facebook globally.” However, it never should have been used in “this unfortunate context.”

The platform has since turned the feature off locally. The animations were being inserted into posts using Facebook’s Safety Check feature, which the platform launched four years ago to help users notify friends and family that they’re safe after terrorist attacks or disasters.

Besides this unfortunate hiccup, it’s a good tool. Safety Check grew out of Japan’s experience with the devastating 2011 magnitude-9 earthquake and tsunami – a disaster that affected more than 12.5 million people and caused the evacuation of 400,000, according to the Japanese Red Cross.

In the aftermath, Facebook engineers in Japan built the Disaster Message Board to make it easier for people to communicate.

Facebook kept working on that message board – work that culminated in Safety Check, available on Facebook’s desktop and mobile platforms.

The tool serves an important function: it can corral what can otherwise be a scattershot way to get updates from a range of social media about your loved ones when something bad happens.

Let’s hope and pray that in spite of the language misstep, the feature helps those in Lombok to stay in touch with their family and friends – connectivity that will be crucial to help them all get through the horrific disaster they’re dealing with.